The request seeks records relating to how the District responds to racial hostility and harassment, discipline policies and procedures, and the presence of law enforcement officers at all high schools.

In November 2017, after a student wore a confederate flag sweatshirt to school, the District proposed a ban on “hate group” symbols. During a school board meeting to address this issue, the ACLU and partners asked the board to reject this proposal because it opened the District up to legal liability, and did not address the root causes of racism on campus. At the meeting, students and community members provided public comment about the District’s history of racial hostility and division, and the District committed to confront schoolwide racism on campus to ensure students are learning in a welcoming environment.

Despite this initial commitment, Visalia Unified has not addressed racial bias on campus, and recently backed away from an agreement to work with the ACLU to combat racism and discrimination.

In April 2018, students, teachers, and community members returned to the School Board to submit public comments at the Visalia Unified School Board Meeting, share their personal experiences, and express their disappointment that the District has failed to adequately address the racial harm that students of color face at their schools. 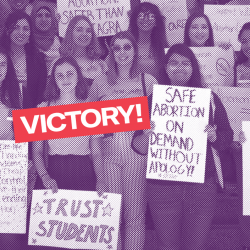 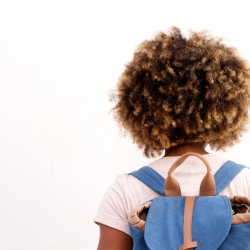