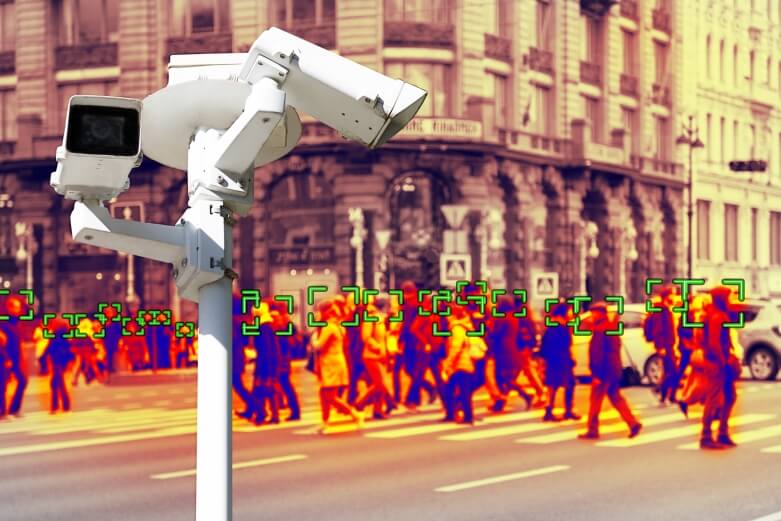 In late May and early June 2020 during mass demonstrations following George Floyd's murder, the San Francisco Police Department (SFPD), in defiance of a 2019 city ordinance backed by the ACLU and other civil rights organizations, illegally tapped into a sprawling private camera network to conduct live mass surveillance of protesters. SFPD did so without first going through a legally required public process and obtaining permission from the San Francisco Board of Supervisors.

Records obtained and released by the Electronic Frontier Foundation in July 2020 show SFPD received a real-time remote link to more than 400 surveillance cameras. The vast camera network is operated by the Union Square Business Improvement District (USBID), a non-city entity. These networked cameras are high definition, allow remote zoom and focus capabilities, and are linked to a software system that can automatically analyze content, including distinguishing between when a car or a person passes within the frame.

On October 7, 2020 local activists sued San Francisco over the city police department’s illegal use of the camera network to spy on them and thousands of others who protested as part of the Black-led movement against police violence. The Electronic Frontier Foundation (EFF) and the ACLU of Northern California represent the activists.

The plaintiffs, all of whom participated in protests against police violence and racism in May and June of 2020, are:

The lawsuit calls on a court to order San Francisco to enforce the Surveillance Technology Ordinance and bring the SFPD back under the law.

Shortly after the lawsuit was filed, the ACLU and a broad coalition of civil rights organizations sent a letter to the San Francisco Board of Supervisors calling on the Board to condemn SFPD’s surveillance of demonstrations against police violence. The letter asked the Board to prohibit city departments from obtaining real-time use of private camera networks, or “data dumps” of footage from those networks. It also asks the Board to call on the SFPD to testify at a special hearing regarding their illegal surveillance of demonstrations, and to ask the Office of the Controller to address the SFPD's violations in its annual audit of compliance with the City's Surveillance Ordinance.

In response to this advocacy the BoS voted unanimously in favor of a resolution urging city actors to adopt a policy to ensure all special business districts—such as the Union Square Business Improvement District (USBID)— disclose their surveillance technologies in advance of any use to the Board of Supervisors through a reporting and approval process.

Our case continues forward to address SFPD’s violations of the Surveillance Ordinance and ensure the City’s full compliance with the law.

Coalition Letter to Members of the Board of Supervisors and Mayor Breed (February 10, 2022)

Defendant’s Answer to the Complaint