On Oct. 25, 2022, the ACLU Foundation of Northern California, Disability Rights Advocates, Legal Aid of Sonoma County, and California Rural Legal Assistance, Inc. filed suit against the city of Sebastopol for enacting an ordinance that unlawfully prohibits vehicles “used for human habitation” from parking anywhere within city limits during the day.

In addition to being discriminatory, Sebastopol's ordinance is uniquely punitive and enacts a “one strike, you’re out” policy that calls for confiscating and impounding people’s only means of shelter with the first citation.

The lawsuit seeks to stop the ordinance from being enforced and ultimately have it declared void. 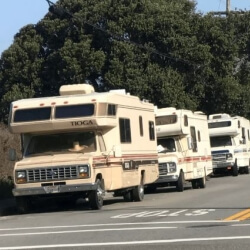 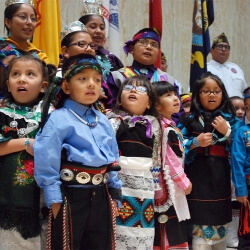