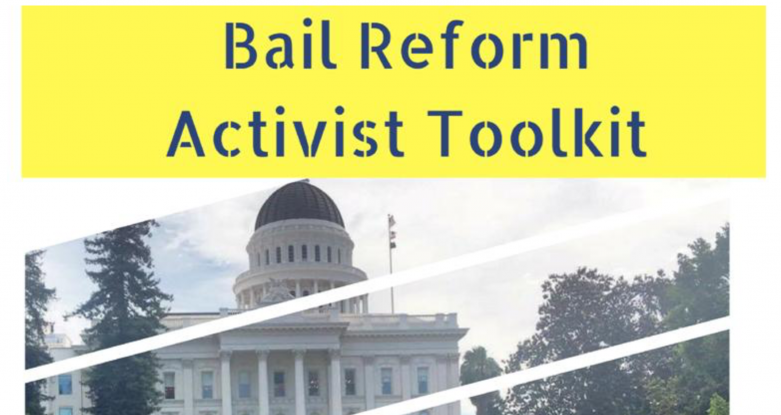 On any given day, over 60 percent of people in jail in California are awaiting trial or sentencing, and many remain detained simply because they cannot afford to post money bail. The results can be devastating. Individuals who spend even a few days in pretrial detention - let alone weeks or even months - can end up losing their jobs, their homes, and their children. The current bail system disproportionately impacts low-income people and people of color and allows the for-profit bail industry to profit off of people’s freedom.

The goal of the money bail reform campaign is to safely and significantly reduce the number of people who are held in jail before their trial. SB10 (authored by Robert Hertzberg) and AB42 (authored by Rob Bonta), known as the California Money Bail Reform Act, were first introduced in December 2016. The Act will require, among other things, that pretrial services conduct individualized assessments and that no one is incarcerated solely on the inability to pay.