California DWB Report: A Report from the Highways, Trenches and Halls of Power in California 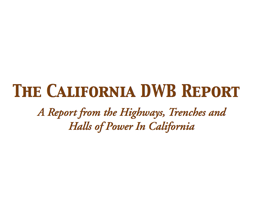 Racial profiling by law enforcement has long plagued communities of color, yet until recently was virtually ignored by the media, courts and public officials.

The issue seized the attention of the public in 2002, due in no small part to the data first released in New Jersey and Maryland proving what communities of color have always known to be true: Police routinely target people of color at grossly disproportionate rates for humiliating and often frightening detentions, interrogations and searches based not on any evidence of criminal activity, but rather on the color of one’s skin.

This report tells the story of the struggle to bring an end to racial profiling in California.