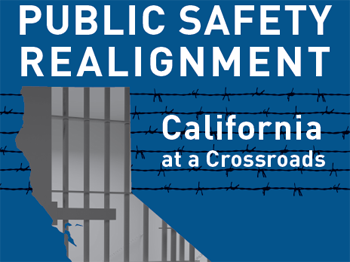 One year after the implementation of California's historic prison realignment plan, the state has failed to adopt the kinds of reforms necessary to ensure its success and a lasting reduction both in the number of people behind bars and recidivism rates.

Polling data shows overwhelming public support for evidenced-based, smart-on-crime reforms like alternatives to incarceration for low-level, non-violent offenders and defendants charged with low-level crimes while they await trial. But fearful of being labeled "soft on crime" by the state's law enforcement lobby that maintains a knee-jerk, over-incarceration view and is aggressively fighting any change to the failed public safety status quo, such reforms have so far failed to garner the support of state legislators.

While the state's prison population has decreased by nearly 25,000 during the past year, counties have increased their own jail capacity by more than 7,000 beds, spending tens of millions of dollars in state realignment dollars to expand jail capacity. Billions of additional dollars in the form of state lease-revenue bonds are in the pipeline for even more jail construction that would create an additional 10,000 beds.

The ACLU recommends several things be undertaken in the next year to help ensure realignment's success: