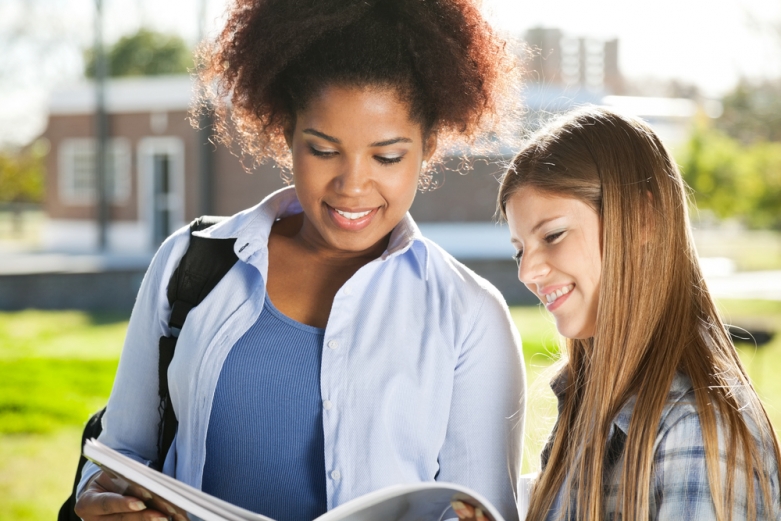 To learn more, read our handout on the accountability plans that districts are required to create every year.

There's an urgent need to close an enduring and troubling achievement gap between these highest need students and other California schoolchildren. The idea is to provide more funding and more services for these students so they can reach their educational goals.

Download: What is LCFF? (en español)
Learn what students, parents and community members can do to ensure these new funds are spent responsibly.

Download: What are LCAPs? (en español)
Every school district must establish a Local Control and Accountability Plan (LCAP) that delineates how funds will be spent.

Download: How to get involved (en español)
Learn the steps school districts must take to involve parents, students and the community in developing their LCAPs.

Everything you need to know about LCAPs

Is the District asking for your input about their LCAP? (en español)
Stakeholder engagement is an important part of the LCAP. The LCAP instructions require districts to show meaning engagement in creating the LCAP… Read more »

How is the District planning to help students this year? (en español)
Sections 2 and 3 of the LCAP help stakeholders understand what the district’s goals are for students. The Sections also let stakeholders know the district plans to pay for services to meet those goals… Read more »

What did the District do for students last year? (en español)
Districts must list the previous year’s goals and outcomes in the Annual Update. This section serves as an opportunity… Read more »