ACLU to Santa Clara Sheriff: Don’t Sneak this Stingray by the Public 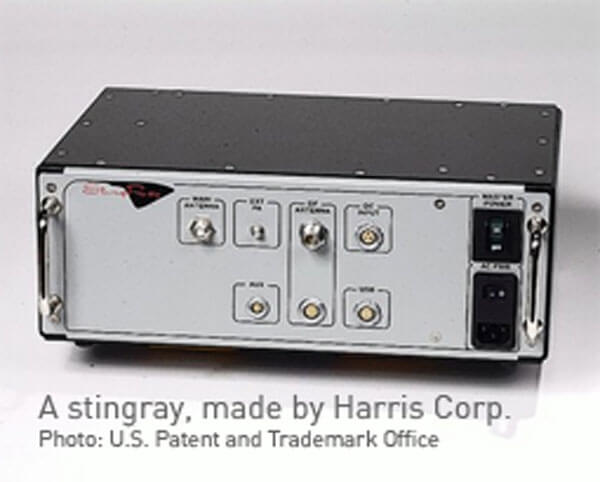 The growing debate over the acquisition and use of cell phone spying technology comes to the heart of Silicon Valley on Tuesday, when the Santa Clara County Board of Supervisors will consider a proposal to spend half a million dollars on one such device, commonly known as a “Stingray.” Unfortunately, the public was not told until late last week about the proposed plans for this device, which can turn our personal devices into tracking beacons and raises serious constitutional concerns. Instead of voting to approve the device, the supervisors should table this proposal, facilitate an informed public debate, and consider policies that guarantee transparency, accountability, and oversight for all surveillance technologies.

Feb. 25, 2015 UPDATE: The Santa Clara County Board of Supervisors approved the proposal to acquire a Stingray. Read more »

“Stingray” is a brand name for a device known as an IMSI catcher. According to the ACLU of California’s research, at least 10 California communities have these suitcase-sized devices, which operate by posing as a cell phone tower and connecting with nearby phones. Using this information, law enforcement can learn the identity and even the location of cell phone users themselves, all without their knowledge. Because Stingrays are capable of dragnet secretive surveillance, they raise serious privacy issues and necessitate robust oversight by citizens, elected leaders, and the judiciary.

It is disappointing that Santa Clara residents were not asked for their opinion about the Stingray plans until late last week when the sheriff hastily called for a public meeting to discuss it (the ACLU was not among the invitees). At no other point during the past few months was the public given information or the chance to comment on the proposal, which also lacks a cost benefit analysis or a proposed use policy. Does the Sheriff plan on signing a non-disclosure agreement that commonly accompany Stingrays and that prevent public knowledge about their use? Will there be enforceable consequences for failing to obtain a warrant if this device is used? At this point, we don’t know.

This Stingray issue is a symptom of a larger problem: from drones in San Jose to facial recognition in San Diego, all too often surveillance technology is adopted without the public’s knowledge or consent. When we surveyed surveillance in California last year, we found evidence of public debate for less than 15 percent of surveillance programs we discovered. Again and again, in places ranging from Washington to North Carolina to Florida, communities are discovering the extensive use of Stingrays – often without adequate judicial oversight – only after the fact. This is unacceptable in our democratic system.

In the wake of the Snowden revelations, community members across California are demanding adequate public notice and the ability debate whenever surveillance is being considered, and they’re justified in doing so. The “just trust us” approach to surveillance doesn’t cut it, especially when the surveillance is close to home. Yet the public’s ability to learn about and debate surveillance technology should not depend on the good will of law enforcement agencies – it should be incorporated into our democratic processes.

Instead of rushing forward with this Stingray, we encourage Santa Clara to consider policies that do just that.