Santa Clara Board Votes to Proceed with Controversial Surveillance Tech 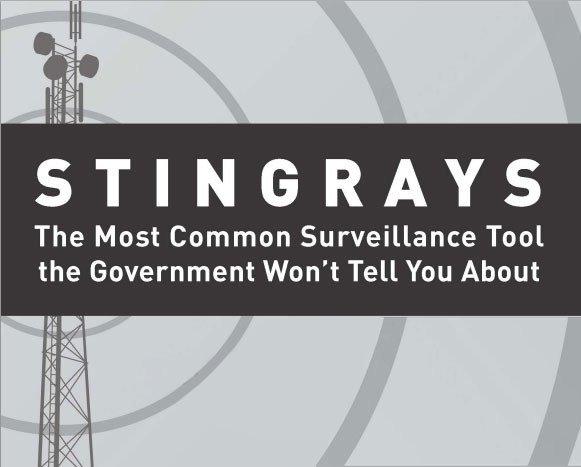 Despite criticism from the ACLU and Supervisor Joe Simitian, the Santa Clara County Board of Supervisors on Tuesday approved a sheriff’s department request to use more than $500,000 of federal grant money to purchase a Stingray cell phone tracking system.

Simitian perhaps put it best when he told Sheriff Lori Smith during Tuesday’s meeting of the supervisors that, “Just to be clear, we're being asked to spend $500,000 of taxpayers' money, plus $40,000 a year for a product the brand name of which you are not sure, the specs you don't know, a demonstration you haven't seen, for which there is no policy in place, for which you have a nondisclosure agreement."

By approving the request, the supervisors yesterday failed the residents of Silicon Valley because there wasn’t any opportunity for real and meaningful public debate, nor was a clear policy developed that would ensure oversight and accountability before a decision to acquire this piece of very invasive surveillance technology was made.

The approval underscores why an ordinance like the one the ACLU proposed last year and which would require there be a robust public debate and the creation of clear safeguards to protect against abuse before funds to purchase any piece of surveillance technology is acquired is so important.

Simitian has pledged to bring an ordinance similar to the once the ACLU proposed before the supervisors, a pledge he re-iterated yesterday.