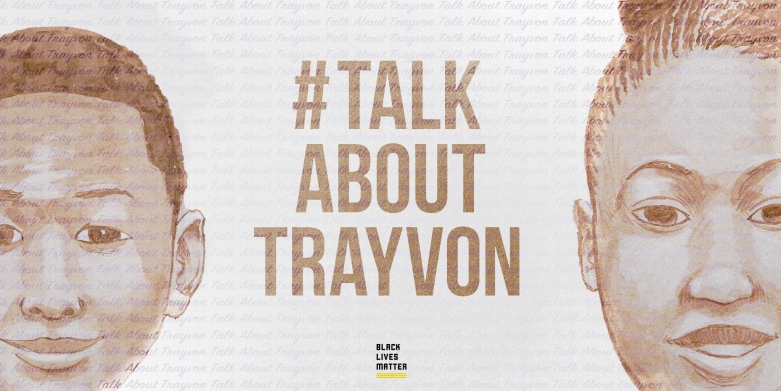 In 1998, the ACLU of Northern California’s Racial Justice Project launched the “Driving While Black or Brown” campaign against racial profiling. The campaign tackled the widespread police practice of targeting Black and Latino people for traffic stops under the biased assumption that people of color are more likely than white people to be guilty of some other crime.

The Project established statewide toll-free and confidential hotlines for people who had experienced discriminatory traffic stops. In the first three minutes after the hotline number aired in the L.A. area, more than 100 people called and crashed the phone system. After four arduous years of litigation, media and storytelling, lobbying and grassroots organizing, the campaign had received “several thousand calls from people of color throughout California, from all walks of life… all of whom recounted similar experiences of being stopped, detained, interrogated, searched, arrested, and sometimes assaulted, because of the color of their skin.”

The “Driving While Black or Brown” campaign helped raise awareness in California about racial profiling, but it failed to end the practice – in either this state or the nation. Time and time again, evidence of racial profiling rears its ugly head.

Last month marked the fifth anniversary of Trayvon Martin’s killing. Trayvon would have celebrated his 22nd birthday. He would be just a few months younger than I am now. But five years ago in Florida, Trayvon went out to get a snack, and never made it back home to his loving family. George Zimmerman, a volunteer neighborhood watchman, brutally shot and killed the young, unarmed Trayvon assuming that he did not belong in the neighborhood and was “up to no good.” In other words, he had a profile and he believed Trayvon fit it. A jury later acquitted Zimmerman of all charges in Trayvon Martin’s murder. Today, he walks free.

Zimmerman’s notorious defense, which framed the victim as the aggressor responsible for his own death, recalls the long and ugly history of vigilante violence against Black people in this country. One decade before Trayvon Martin died, the ACLU-NC wrote in its “Driving While Black or Brown” report:

Racial profiling is nothing new. The practice of viewing people of color as likely criminals dates back to the days when slavery was alive and well in Southern states… In the early part of [the 20th] century, vigilante justice in the form of brutal beatings, cross burnings and lynching was carried out against African Americans while law enforcement officials turned a blind eye.

Half a decade after losing Trayvon, it’s clear that the horror of his death sparked not just righteous dissent, but a movement for Black lives built on the courageous leadership of Black communities and the advocacy of many.

The impact of Trayvon Martin’s story and the work of the ACLU-NC’s Racial Justice Project help to contextualize the daily humiliations and crushing grief of racism and how it can seep into our imaginations and twist our common humanity, creating mythical criminals out of teenagers, immigrants, Muslims, and so many of us.  As the ACLU-NC wrote in the racial profiling report years ago: “Myths have consequences.”

So please, let’s #TalkAboutTrayvon: Let’s talk about his story, and have brave conversations with our families, friends, and coworkers about what we can do to free ourselves from the myths of racism.

As the Remembering Trayvon project writes: “When we #TalkAboutTrayvon, we tell Black children that we are not afraid of them—we are only afraid they won’t get the bright future they deserve.”