After Citizens United: Where Do We Go? 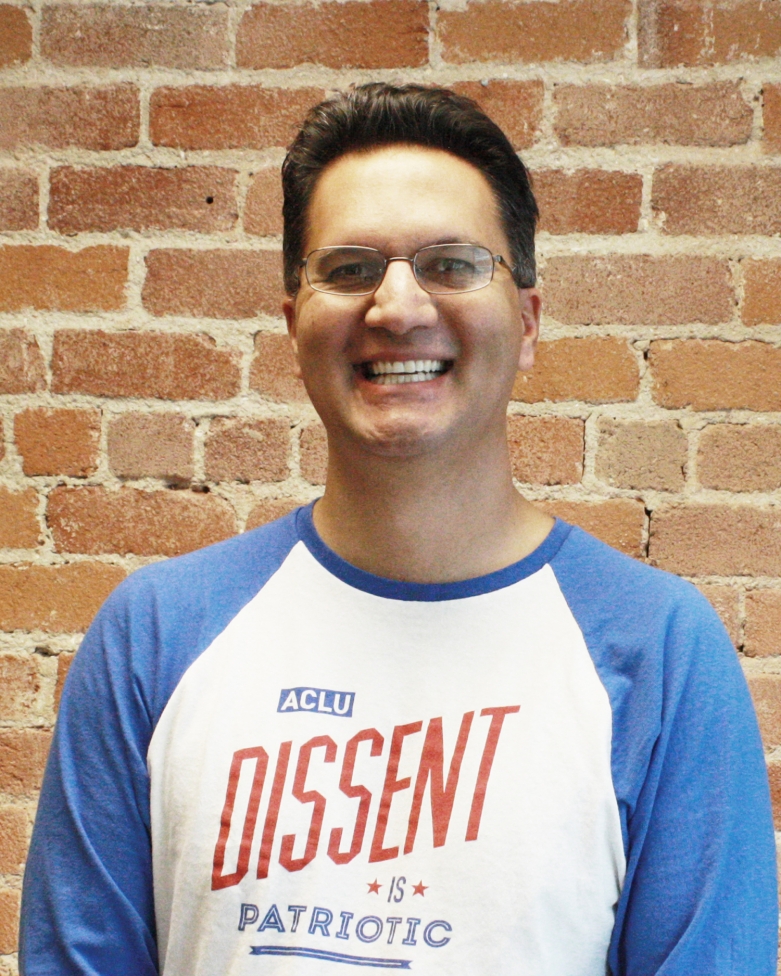 I joined the ACLU of Northern California staff as Executive Director in April 2009 during the period of arguments in the U.S. Supreme Court in Citizens United v. FEC.

At that time and in the years since, when I speak to ACLU members or talk with other activists, a question about Citizens United is almost always asked and is usually among the very first questions asked. While, the ACLU is involved in many issues and as time passes people ask me about any number of topics from abortion rights to marriage equality to criminal justice to immigrants’ rights. But no question is asked with more consistency than this: What can be done about Citizens United?

I grew frustrated not by the question, but by my lack of a meaningful answer. And then I grew angry at myself for my lack of initiative and effort in seeking an answer. I had a number of conversations with my friend and mentor Al Bendich. Al was a giant of the First Amendment, bringing the Howl case against censorship of Allen Ginsberg’s poem in the 1950s. He was also deeply concerned about economic inequality and its impacts on our democratic society. Before he passed away he urged me, the ACLU community, and all of us to dedicate the time and energy to answer this question in a thoughtful manner.

Today the ACLU-NC is launching the Campaign Finance Dialogue. Through this project we seek solutions, not to debate a set position.

Valid concerns about free speech and free association are too easily dismissed by many advocates of campaign finance reform. Reform proposals that fail to consider these fundamental issues run the risk not only in the courts, but in actually harming democratic engagement. At the same time, we have to uphold the values of equality and representative government which are fundamental to a democratic society.

Through the Campaign Finance Dialogue, we will write and publish articles, host discussions, publish interviews with experts, and develop new solutions. We will engage with people on every side of this issue in a thoughtful manner, respecting their perspectives and listening for their ideas.

There are a number of topics that I anticipate we will explore:

After this period of learning, I will recommend to our board an answer to a slightly different question: What will the ACLU of Northern California do about campaign finance reform?

My article in the Stanford Social Innovation Review on this topic begins by sharing my experiences and some broader lessons having worked my whole adult life in the sector with the most restrained speech: 501c3 nonprofit corporations. We all have a starting point in this topic: that is mine.