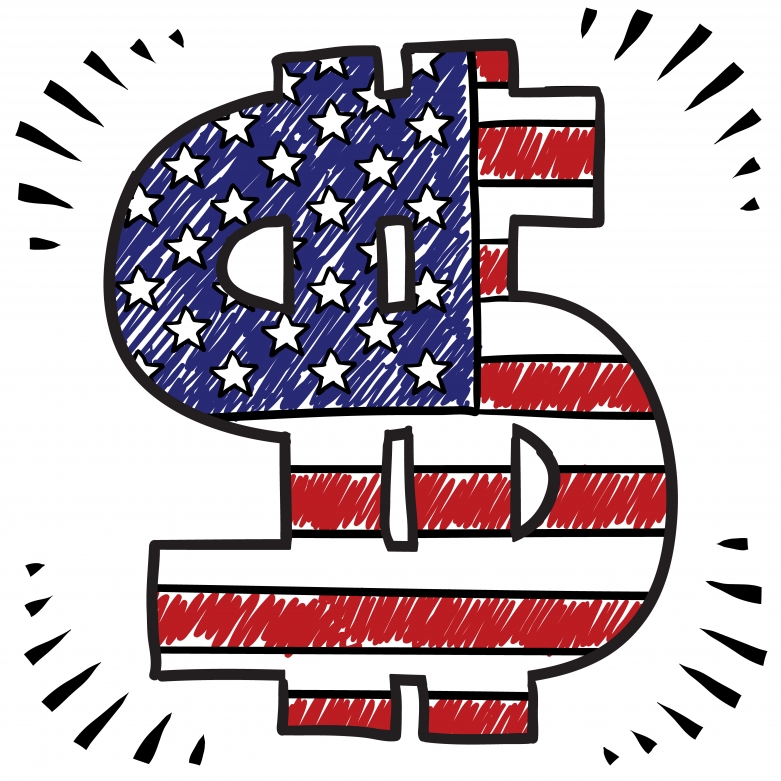 The U.S. Supreme Court’s decision in Citizens United in January 2010 changed our nation’s campaign finance laws in dramatic ways. Today, the topic of campaign financing is especially important as citizens across the nation are deciding who will become our next president.

The ACLU of Northern California's new Campaign Finance Dialogue will engage people on every side of this issue in a thoughtful manner, respecting their perspectives and listening for their ideas.

Valid concerns about free speech and free association are too easily dismissed by many advocates of campaign finance reform. Reform proposals that fail to consider these fundamental issues run the risk not only in the courts, but in actually harming democratic engagement. At the same time, we have to uphold the values of equality and representative government which are fundamental to a democratic society.