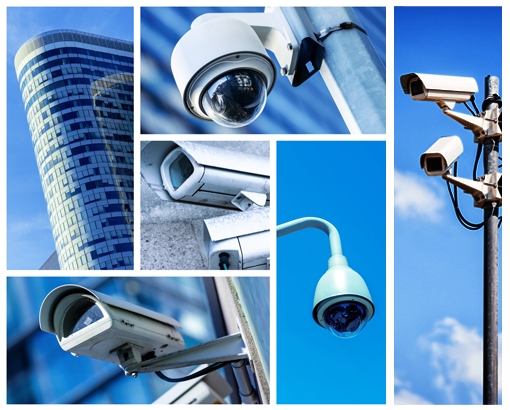 Last week wasn’t just a big one for NSA reform – it also found one of California’s largest cities rolling back warrantless surveillance by local law enforcement. With a unanimous vote, the Oakland City Council adopted a privacy policy for its port-centered surveillance project known as the Domain Awareness Center (DAC) and created a new committee to address citywide surveillance reform, including a potential surveillance ordinance. Oakland’s move represents a sea change in how California communities address surveillance practices that all too often target low-income and people of color. We encourage other communities to follow suit.

The DAC story begins in 2013, when concerned Oakland community members, the ACLU of Northern California, and journalists called attention to the fact that the city council – without adequately informing the public – planned to accept a multi-million dollar federal grant earmarked for the massive expansion of surveillance in the city. The DAC would have linked a pre-existing port system with equipment ranging from license plate readers to gunshot microphones to CCTV cameras. Outraged at secret plans to expand surveillance of innocent Oaklanders, community members organized in opposition and successfully pressured the City Council to limit its use to the port and convene an ad hoc committee to advise the city on appropriate privacy safeguards. The ACLU-NC and the Electronic Frontier Foundation agreed to serve on the committee.

Oakland’s passage of a privacy policy for the DAC and plan for moving forward with citywide surveillance reform stands as important precedent for the California communities that have been grappling with these issues for years. Since 9/11, federal funding for surveillance equipment has flooded into neighborhoods throughout California and across America, with little to no transparency, accountability or oversight. Yet in the wake of the Snowden disclosures and story after story about unrestricted and secretive law enforcement spying, citizens are rejecting the “just trust us” approach to surveillance and calling for safeguards to protect civil liberties and civil rights.

Communities are ready to address the problem of unaccountable police surveillance. That’s why the ACLU of California recently released Making Smart Decisions about Surveillance, a comprehensive guide that includes a Surveillance & Community Safety Ordinance designed to ensure that no surveillance proposal moves forward without proper transparency, accountability and oversight. As the ACLU’s guide recommends, the DAC committee’s completed privacy policy places clear limits on how the DAC can be used, includes use limitations designed to protect the rights of protestors and other innocent community members, requires comprehensive auditing of the DAC’s effectiveness, and sets forth enforceable consequences for misuse. And notably, the Oakland City Council voted to couple the policy with an ordinance so it is legally enforceable in the event of violations.

Policies like those in Oakland have ripple effects because local surveillance issues are not just privacy issues; in an era of militarized and technologized policing, they are racial justice and civil rights issues, too. When police target minority communities today, surveillance is a key tool. By instituting safeguards for the DAC and creating a standing privacy committee to propose citywide surveillance reform, Oakland has taken an important step towards ensuring adequate transparency, accountability and oversight of surveillance equipment and practices. We look forward to other localities working on policies that implement the ACLU of California’s best practices guide and that protect the civil liberties and civil rights of us all.

Matt Cagle is a Technology & Civil Liberties Policy Attorney with the ACLU of Northern California.