Communities Under Surveillance in California 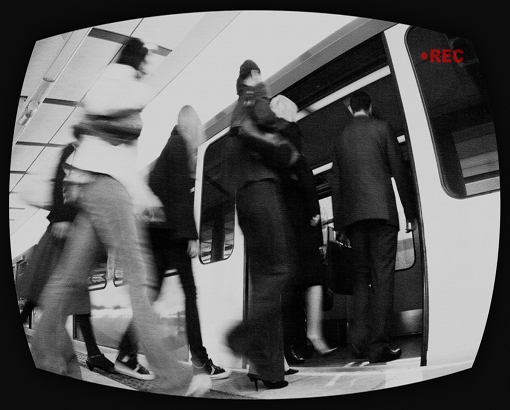 Back in 2012, the LA County Sheriff commissioned a small Cessna plane filled with cameras and had it secretly fly over the City of Compton for nine days. The Sheriff did not tell that city’s residents – many of whom are Black and Hispanic – they were being watched, that their private lives were being recorded, or that a private company would control their data. This story of surveillance is hardly unique – we know that many of California’s most diverse communities live in areas with multiple surveillance programs today. In the wake of NSA revelations and Ferguson, the public’s attention has been drawn to invasive programs backed by federal funds that are disproportionately affecting diverse communities. It’s unacceptable that in our democratic system these surveillance programs frequently move forward without public involvement or consent. The time has come to reverse this alarming trend.

Surveillance of California’s diverse communities is happening over and over again. Just a few months ago, the San Jose Police Department acquired a surveillance drone without involving the community’s residents, including local Muslims weary of the post-9/11 infiltration and surveillance of their communities. And in Oakland, local residents fought back against proposed plans to expand the City’s Domain Awareness Center, which would have aggregated camera feeds from public housing, public transit, and local schools and placed a significant number of minority residents under direct surveillance. In localities with a history of police misconduct, these programs risk further harming trust in law enforcement.

Local surveillance issues are not just privacy issues; in an era of militarized and technologized police, they are racial justice and civil rights issues, too. Last weekend in Dallas, we spoke about surveillance of communities of color at Facing Race, a national racial justice conference. Advocates on our panel highlighted a fact so familiar to some yet unrecognized by many – surveillance technology is frequently and disproportionately used on minority communities without their knowledge or consent. Recognizing the risks of discrimination and constitutional violations raised by modern surveillance, earlier this year a broad coalition of civil rights groups released a set of civil rights principles for the big data era.

Communities want tools to address this problem. That’s why the ACLU of California has released a new report, Making Smart Decisions about Surveillance: A Guide for Communities. It provides a step-by-step guide that enables any community to ask and answer the right questions about surveillance. The guide also includes a Surveillance & Community Safety Ordinance that communities can adopt so that transparency about surveillance technology becomes the rule rather than the exception. These resources provide a set of questions that community members can ask of their leaders and a process for guaranteeing transparency, oversight, and accountability.

Right now, the ability to not worry about surveillance is a privilege that people of color and religious minorities simply do not have. Community members can use our guide and model ordinance to implement policies that increase transparency, oversight, and accountability for surveillance technology. Ultimately, surveillance is about control; it’s time for communities to make sure it rests with them.

Matt Cagle is the Technology & Civil Liberties Fellow at the ACLU of Northern California.