Dear Butte County: You Can’t Fleece the Inmate Welfare Fund to Pay for a New Jail 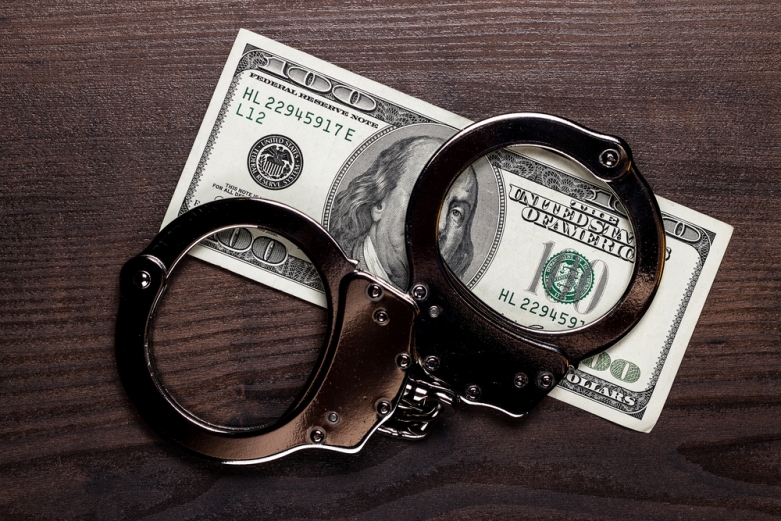 Today, the ACLU sent the Butte County Board of Supervisors a letter to warn them that their proposal to take $650,000 from the Inmate Welfare Fund – a fund that is supposed to be used for inmates’ welfare and not everyday costs associated with housing them – to help pay for the cost of building a new county jail is illegal as well as just bad public policy.

Ironically, this comes just after the Federal Communications Commission announced a crackdown on government agencies’ main source for those funds: jacking up rates on inmates’ phone calls to their families. As described here by the Prison Policy Initiative, the new FCC rules come after more than a decade of complaints by families being gouged by phone companies charging unconscionable rates for calls with their family members in jail.

Worse yet, government agencies have been taking kickbacks from those companies for those lucrative contracts. In California, the money generated by these inflated rates for phone calls is deposited in the Inmate Welfare Fund.

With all this in mind, it was disappointing to hear that Butte County intended to rob the Inmate Welfare Fund to pay for new jail construction, which ultimately amounts to an unfair tax on inmates’ family members.

The County was just provisionally awarded $40 million in state financing for construction of a new jail. To qualify for that financing, the County is required to put up 10% of the project cost in a “cash-match” and it proposes to use the money from the Inmate Welfare Fund to help make that match. This comes directly from the pockets of the inmates’ families. It does not come from inmates themselves, who are not allowed to handle money, but instead from their loved ones, who are often some of the poorest residents of the county.

Raiding these funds in order to build a new jail is not just illegal, and unfair to the families of people incarcerated, it is bad for public safety. Experts agree that one of the key ingredients in keeping people from committing new offenses after their release is their ability to maintain ties with their families while in jail. Our government should be doing everything it can to make that easier, not harder.

Placing unfair taxes on the families that are trying to keep in touch with their loved ones in jail and then using the money to pay for the basic operation of county government is, in the words of one state corrections official, “outrageous.”

Butte County shouldn’t be taking family members’ hard-earned money to pay for a new county jail, it should instead be embracing and adopting public policies that protect us all.

Steven Meinrath is an Advocate with the ACLU of California’s Center for Advocacy and Policy.