Local Surveillance Reform at a Tipping Point in Oakland 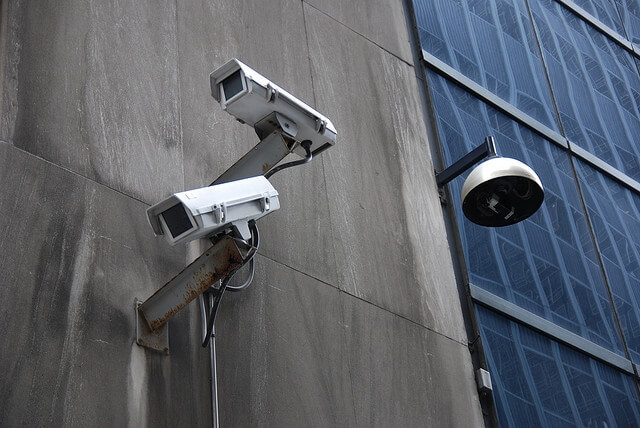 Public participation in decisions about whether to equip police with surveillance technology is often the exception rather than the rule in California and across the country. Oakland knows this all too well - like many California communities, it is filled with everything from license plate readers that record drivers’ movements to powerful cell phone spying tools to street light cameras capable of monitoring peaceful gatherings. Early last year, Oakland took a stand in opposing a citywide surveillance network, the “Domain Awareness Center” (DAC). Tonight, the Oakland Public Safety Committee will vote on new proposals of a city council-appointed privacy committee. Oakland community members are justified in demanding transparency, oversight, and accountability for surveillance, which affects the civil rights and liberties of us all. We hope other communities will do the same.

This current debate began in 2013, when concerned Oakland community members, civil liberties organizations, and journalists called attention to the fact that the city council -- without adequately informing the public – planned to accept a multi-million dollar federal grant earmarked for the massive expansion of surveillance in the city. The project proposed expanding a preexisting port system by linking together multiple different surveillance feeds from technologies that included license plate readers and closed circuit video cameras from around the city. Outraged at secret plans to expand surveillance of innocent Oaklanders, community members organized in opposition. In March 2014, the City Council voted to limit the DAC to the Port of Oakland and convened an ad hoc advisory committee to write a privacy policy for it. The ACLU, along with the Electronic Frontier Foundation, served on the committee.

After many meetings and discussions with community members, experts, and staffers, the advisory committee has finished a policy for the DAC. The Committee’s proposed privacy and retention policy is not perfect, but it is a strong step forward. The policy places clear limits on how the DAC can be used, includes use limitations designed to protect the rights of protestors and other innocent community members, requires comprehensive auditing of the DAC’s effectiveness, and sets forth enforceable consequences for misuse. Importantly, the committee is separately recommending the passage of an ordinance that would govern the acquisition and use of surveillance technology funds or equipment in the future. Based on the ACLU’s model, this ordinance requires public involvement every time that surveillance technology proposals are on the table.

In Oakland’s case, residents discovered the DAC plans before they were fully realized, yet all too often surveillance technology is cavalierly acquired and deployed by law enforcement without any public involvement or debate. Most cities lack a process for ensuring that surveillance is subject to democratic oversight and debate. As a result, the ACLU regularly hears from California residents at a point when funds or equipment are already acquired and where it is difficult to roll the plans back. That’s why last year we released a framework for communities facing down surveillance proposals. By placing limits on the DAC and proposing a surveillance technology ordinance, Oakland seeks to guarantee transparency, oversight, and accountability for all surveillance technology before it is ever acquired.

With so much attention being paid to federal surveillance reforms these days, it is easy to overlook the massive amount of surveillance at the local level, much of it funded by federal dollars. Local surveillance reform is a necessary counterpart to the push for federal change, and it guarantees that, as policing technology advances in our communities, our civil rights and civil liberties are not left unprotected. This matters to peaceful protestors, members of communities of color and religious groups disproportionately targeted by surveillance, and even to law enforcement leaders who recognize that community trust is necessary to effective policing. If you want to see Oakland move forward with these DAC reforms and a surveillance technology ordinance, here’s how to contact the Public Safety Committee. We are encouraged by the Oakland community’s efforts to reform local surveillance, and we wait to see what other communities do next.