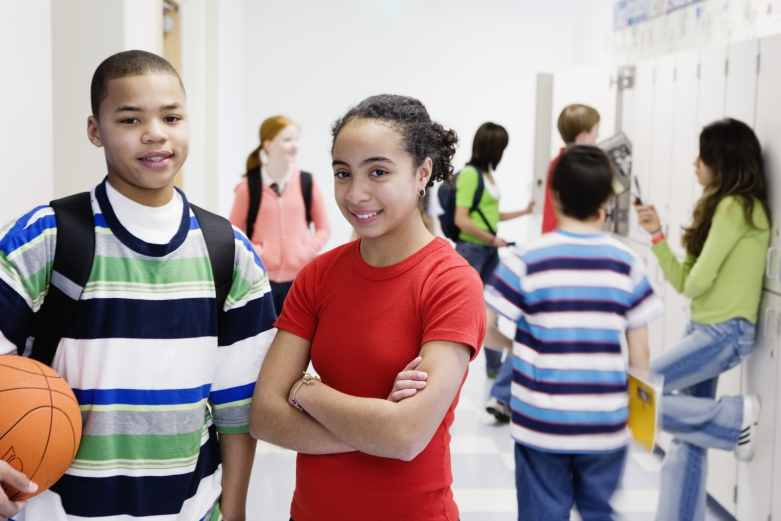 The ACLU of California has joined the San Diego County Public Defender’s Office in challenging the county’s denial of Prop 47 sentencing relief to juveniles.

In an amicus brief submitted today, the ACLU and other criminal justice advocates take a stand against San Diego District Attorney Bonnie Dumanis’ position that minors who have received felonies in juvenile court for Prop 47 eligible offenses are not permitted to reduce those offenses to misdemeanors, even though adults convicted of those same felony offenses may do so.

In November 2014 voters overwhelming passed Prop 47, which ended felony sentencing for some non-violent, low-level offenses, including simple drug possession and petty theft. The initiative is retroactive by design and creates a process for people currently serving eligible sentences to petition for resentencing to a misdemeanor. Additionally, people who have completed sentences, but still have a Prop 47 eligible felony on their records, can apply to automatically have the prior offense reclassified as a misdemeanor on their records.

The San Diego DA claims that Prop 47 was focused solely on reducing prison costs and therefore does not apply to juveniles who do not serve prison terms.

However it is clear that by making reclassification available to those who have already completed their sentences, the initiative was designed to minimize the collateral consequences associated with a felony record, not just the costs of felony incarceration. Imposing the significant consequences of a felony record on juveniles alone is illogical and unjust.

By denying resentencing relief to juveniles, the district attorney is exposing young people to significant problems. A minor who receives a felony in juvenile court is more likely to be unfairly stigmatized, subjected to enhanced criminal penalties, turned down for jobs, rejected from military service, denied admission to college, and placed at risk in immigration proceedings.

The benefits of resentencing under Prop 47 far outweigh the protections provided by confidentiality and record sealing provisions related to juvenile records. Rules about disclosure of juvenile records are riddled with exceptions and success in sealing one’s record is far from guaranteed.

Juveniles in California deserve the same opportunities under Prop 47 as adults. This is about protecting the future of hundreds to thousands of young people who are currently being denied the opportunity for a second chance.

The ACLU continues to monitor the implementation of Prop 47 across the state to ensure that the voters’ goal of reducing the social and financial burden of California’s over-criminalization problem is accomplished.

Micaela Davis is a Staff Attorney in the Criminal Justice & Drug Policy Project at ACLU of Northern California.