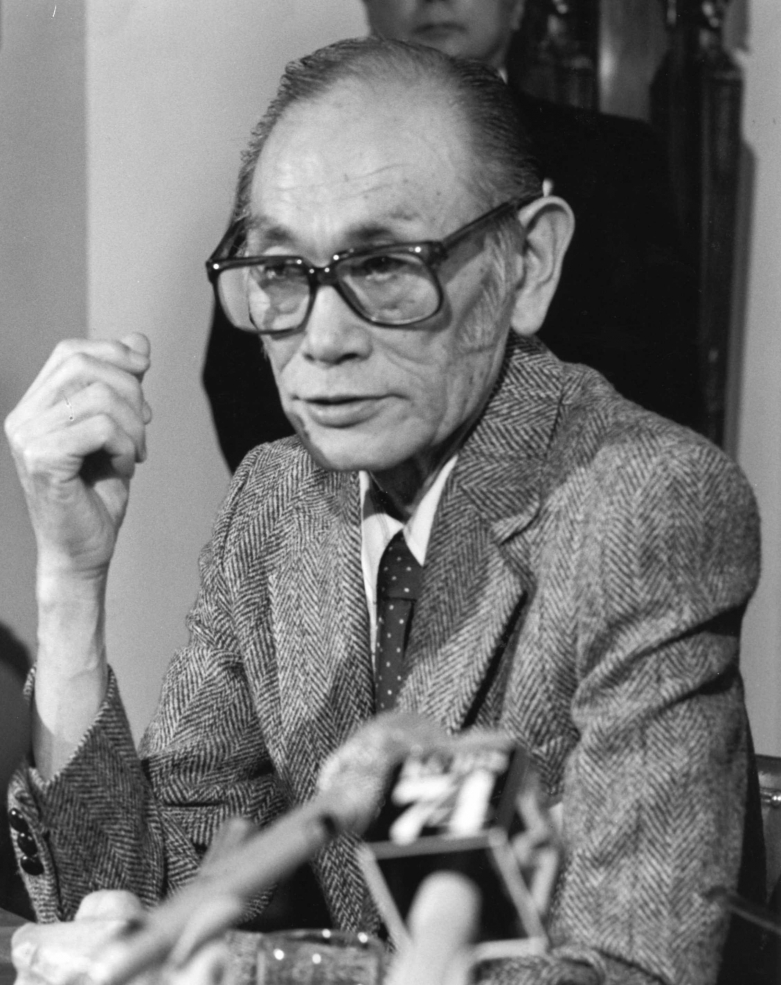 It was 75 years ago that President Franklin D. Roosevelt issued Executive Order 9066 which began the incarceration of Japanese Americans during World War II. Tens of thousands of American citizens were declared dangerous to domestic security and forced to go to internment camps in isolated areas across the Western United States.

It’s a time that holds special meaning here at the ACLU of Northern California. We represented Fred Korematsu, the draftsman who refused to leave his home in San Leandro. He was arrested, jailed and found guilty in federal court for his bold denial. We took his case all the way to the United States Supreme Court, arguing that the exclusion and detention laws violated basic constitutional rights. The Supreme Court ruled against us in 1944, and upheld Korematsu’s conviction and the war measures as constitutional.

In his dissent, Justice Frank Murphy agreed with us, and wrote that the order “goes over the very brink of constitutional power and falls into the ugly abyss of racism.”

Korematsu’s conviction was finally overturned in 1983. In that decision, Judge Marilyn Patel said, "Korematsu stands as a constant caution that in times of war or declared military necessity our institutions must be vigilant in protecting constitutional guarantees."

In 1988, Japanese Americans were given monetary reparations and apologies.

Now, as we combat anti-Muslim and anti-immigrant policies from the White House, we will again work to protect American values of religious freedom and inclusion. We will fight discriminatory executive orders. And we’ll remember Fred Korematsu’s bravery against injustice.