We are Listening: ACLU Reflections from Creating Change 2015 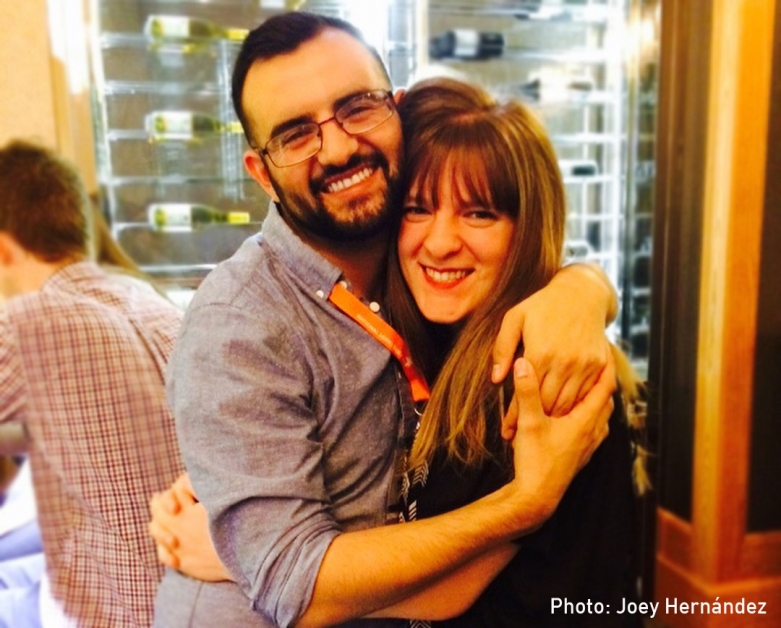 We thought we were just going to a conference. In our work as organizers for the ACLU of California, we try to make our state a safer and more hospitable place for lesbian, gay, bisexual, transgender, and queer (LGBTQ) people, including us. And in that capacity, we’ve known about Creating Change, the largest conference focused on LGBTQ movement organizing, but this year’s conference was entirely different than what we anticipated.

This year, trans and queer activists of color took the stage and profoundly challenged us—both professionally and personally—by raising in a real and emotional way how race, sex, gender, gender expression, nationality, and class intersect to marginalize people within the LGBTQ movement and by calling into question our collective priorities.

For the general public, much of the LGBTQ movement’s focus has been entirely centered on the fight for marriage equality. While marriage equality is an important right for many LGBTQ folks, in the wake of the murders of Jessie Hernandez and at least seven trans women this year, the limitations of that fight have been reinforced. We cannot ignore the intersections of our communities and LGBTQ rights must include racial and economic justice.

At the opening plenary, activists from across the country stormed the stage chanting “Trans Lives Matter!” and “Si se puede!” The calm crowd was instantly transformed: one minute we were just sitting there, the next we—and everyone else—were on our feet, exhilarated by the passion and call to action.

The activists and community members were there to highlight the state of emergency of our trans brothers and sisters and provide a clear list of demands for the rest of the LGBQ movement. They challenged all of us to rethink the work we do in the LGBTQ movement and who that works serves.

Bamby Salcedo, activist and president of Coalición TransLatina, gave the sentiment so succinctly: “If you serve us, you must include us.”

As a larger LGBTQ organization, we are especially reflecting on the last demand on how “to leverage [our] access to policy makers and funders and use [our] privilege to support trans-led efforts in eradicating the ongoing structural violence that our community faces.” We are actively thinking through how we can best improve our work and lift up the incredible and vital work trans organizations are doing to keep our communities safe and thriving.

While the ACLU has been heavily involved in the fight for marriage equality nationally, we have also maintained strong LGBTQ advocacy outside the marriage context. We went to Creating Change to highlight that work.  We moderated two separate panels, emphasizing the intersections of the LGBTQ community with other priority ACLU issue areas, specifically education equity and criminal justice reform. Community members and advocates from across the country came to our panels to use California as a case-study to strategize around how to best bring positive change for their communities in their own region. We talked with other activists about advocating for school policies that create safe learning environments for transgender and gender non-conforming youth and engaging LGBTQ communities on criminal justice reform.

The direct action at the opening session challenged us to question the status quo. We fight structural oppression that inhibits the civil rights and liberties of impacted communities, but when do we truly and intentionally reflect on how we do our work? Yes, evaluation is a consistent action item for the work that we do in our communities and with government agencies, but even with all of our successes, do we really challenge ourselves to be better?

There are always ways to be more intentional and to better understand our position in the movement for full equality for trans people of color. We thank those who took the stage to demand reflection on our work and more inclusive action and support going forward.

Our first step in this continued process is this: We are listening.