Why I Support Privacy, and Security, in Apple vs. FBI 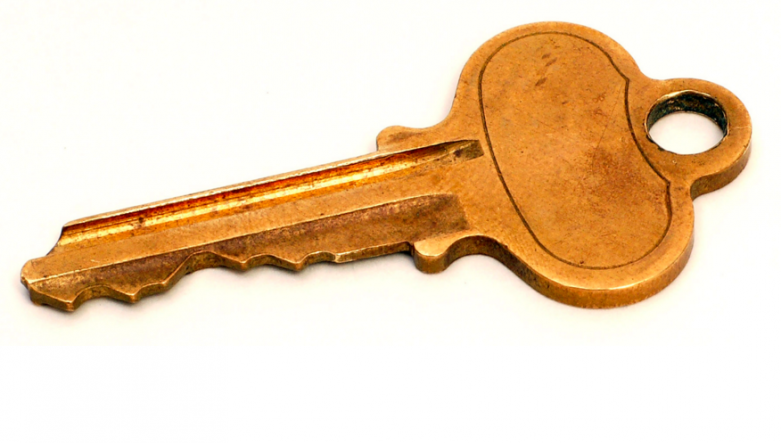 Today is not a typical ACLU day for me.

I am going to Apple’s shareholder meeting to show my support for a company that is standing up for the privacy and security of people around the country and around the world.

The federal government’s order for Apple to create a backdoor into the iPhone is not about just one phone. It is about all of our phones and devices, everywhere.

Here’s why we should all be concerned.

There are already many cases in which the U.S. government is trying to get companies to extract data from phones. Once a method is developed to open iPhones – setting a dangerous legal precedent - there is nothing to stop the government from demanding more access to more information.

The government has shown that it can’t be trusted with too much power to access people’s private information. Just look at what happened after 9/11: then, as now, the government used the threat of terrorism as an excuse to roll back civil liberties. With the Patriot Act, the government violated our nation's surveillance laws and the Constitution. It spied on everyone in secret and lied about it to Congress and the public.

What’s more, if the order forces Apple to create a backdoor, that security hole would actually function as a master key that could be used any number of times – to get into any number of devices. It would put hundreds of millions of people at risk.  Hackers, cybercriminals, governments, and industrial spies could get their hands on this vulnerability, and could use it to break through our phones and violate our privacy. Every day we hear reports of yet another government agency or company that has suffered system breaches, exposing the most sensitive information of thousands of people. In fact, there were over 49 million instances of Californians affected by data breaches in the past four years alone.

There is just one way to be sure that such a mighty tool isn’t hijacked or mishandled: it’s to never build it.

And the concern goes even further than the United States. Encryption protects hundreds of millions of people worldwide who rely on these devices. If Apple, Google, or any manufacturer or software company for these phones creates the kind of access that the US government demands, China, Russia and countless other countries where people have even fewer legal safeguards for their privacy could also quickly demand the same.

Luckily, shareholders of a company, whether individually or through a retirement plan, have unique leverage when they speak up about the company’s policies and practices. In 2013, the ACLU of Northern California filed a successful shareholder proposal urging AT&T and Verizon to tell the public how often the government demanded our personal information. Today, we are proud as shareholders of Apple to commend the company for developing and defending technologies to protect the privacy and security of people in the U.S. and worldwide.