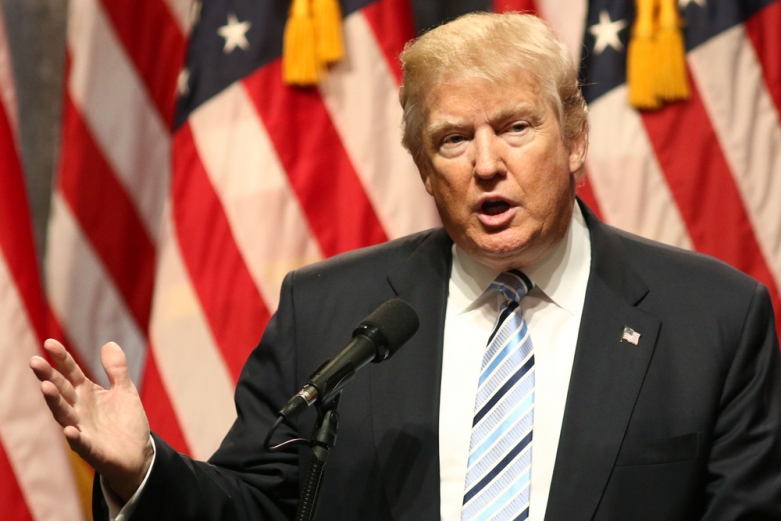 Omar Jadwat, director of the ACLU’s Immigrants’ Rights Project, had this reaction:

“The Trump administration has conceded that its original Muslim ban was indefensible. Unfortunately, it has replaced it with a scaled-back version that shares the same fatal flaws. The only way to actually fix the Muslim ban is not to have a Muslim ban. Instead, President Trump has recommitted himself to religious discrimination, and he can expect continued disapproval from both the courts and the people.

“What's more, the changes the Trump administration has made, and everything we've learned since the original ban rolled out, completely undermine the bogus national security justifications the president has tried to hide behind and only strengthen the case against his unconstitutional executive orders.”