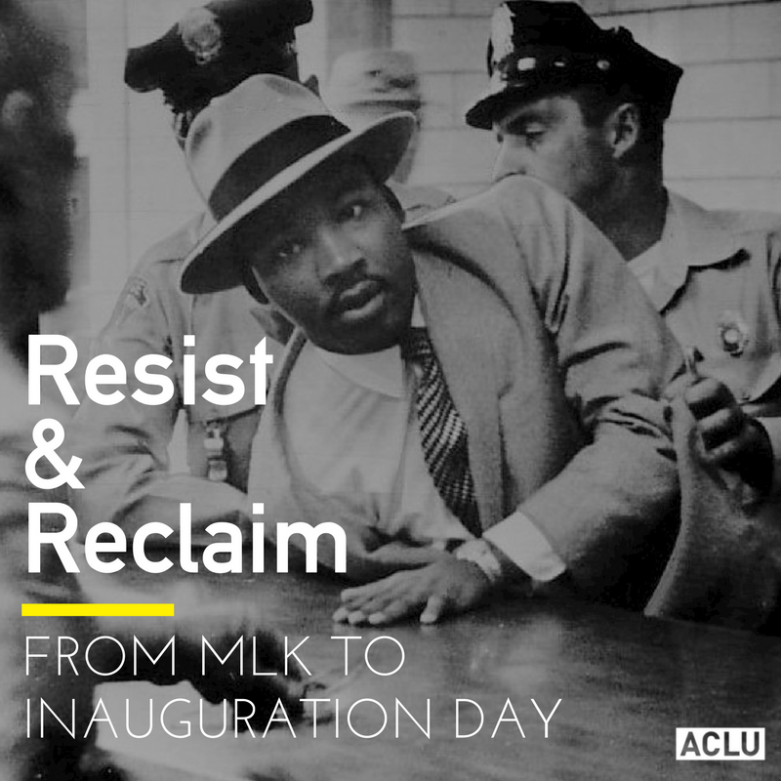 The ACLU of Northern California stands in support of the Movement for Black Lives. As we prepare to enter the presidency of a man who has called for the adoption of racist policies like Stop-and-Frisk and nominated an opponent of civil rights to run the Department of Justice, it is more important than ever that we actively resist the unrelenting oppression of Black people.

We condemn the violence against Black people and communities in all its forms, from criminalization and incarceration to militarized policing and excessive use of force. We remember the lives of Joseph Mann, Dazion Flenaugh, Mark Scott, Adriene Ludd, Lamont Harmon, Mario Woods, Jessica Nelson, Oscar Grant, Jason King, Logan Augustine, Alesia Thomas, and the countless other victims of police misconduct in our state. Police violence underscores the larger problem of systemic racism in our society – laws, public policies, institutional practices, and cultural representations that serve to reinforce and perpetuate racial inequity.

We are concerned about the impact of the new administration in Washington D.C. on Black lives. We have already seen an increase in anti-Black physical violence and racist speech. We must remain vigilant in our battles against racial injustice and institutional racism in housing, surveillance, criminal justice, education, voting rights, and more. We are committed to doing our part in coalition with our community and advocacy partners, to ensure the promises of freedom and equal treatment enshrined in the Constitution and civil rights laws are fully realized for all people.

Learn more about the Movement for Black Lives »