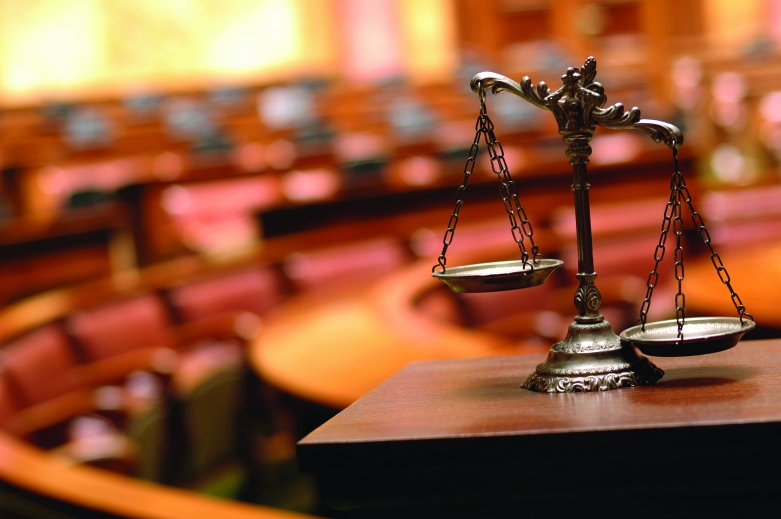 SAN FRANCISCO — The American Civil Liberties Union and co-counsel Cooley LLP, and Holly S. Cooper, co-director of the UC Davis Immigration Law Clinic, have prevailed in court on behalf of immigrant teenagers whom the Trump Administration had arrested and jailed for “gang affiliation” despite there being no evidence of gang crimes. In an order issued on November 20, 2017, the United States District Court for the Northern District of California required that the teenagers be given notice of the reasons for their arrests, access to the evidence being offered against them, and a prompt hearing in front of a judge, in which the government would have the burden to justify their detention.

The case involves teenagers who were previously released by the federal Office of Refugee Resettlement (ORR) to the care of relatives while their immigration proceedings were pending.  Starting in June 2017, many of these teenagers were re-arrested by the Department of Homeland Security (DHS) based on unsubstantiated claims of gang affiliation, turned over to ORR, and then held by ORR in jail-like detention facilities for many months without a hearing.  The ACLU challenged their wrongful arrests and illegal detention, and the judge has now ordered that all of the teenagers must be given hearings by November 29, 2017. He has also ordered that any additional children who were previously released by ORR receive a hearing within seven days if they are rearrested by DHS.

“These boys were torn from their families. The Trump Administration wrongfully denied them any opportunity to respond to the charges against them, and the court’s order recognizes their rights to a fair and impartial hearing when they are threatened with deprivation of their liberty,” said Julia Harumi Mass, senior staff attorney with the ACLU of Northern California. “The federal government cannot arrest and indefinitely detain a person, let alone a child, simply because a police officer reports that they wear a certain color shirt or visit a pizza parlor frequented by a known gang member.”

“Gang violence is unacceptable, but we don’t make our communities safer by violating the Constitution and ignoring our laws,” said Martin Schenker, a partner at Cooley LLP. “These teens report being stalked and profiled by their local police department, which has been under federal investigation for racially biased policing. Eventually, DHS officers arrested them and transported them far from home, family, and their attorneys. Denial of due process is not the American way.”

“One of the highest security youth detention facilities in the nation refused to hold many of these children because there was no evidence of gang activity in their history,” said Stephen Kang, detention attorney for the ACLU Immigrants’ Rights Project. “These kids are eager to go home. Their parents and families miss them dearly. It’s high time they have a chance to return to their lives.”

The preliminary injunction issued by the federal court applies to a nationwide class of noncitizen children who came to the United States as unaccompanied minors, were previously detained by ORR and then released by ORR to a sponsor, and have been, or will be, rearrested by DHS on the allegations of gang affiliations.

The suit, filed in August of 2017, charged ORR with accepting DHS’s unsubstantiated gang allegations and wrongfully jailing immigrant children whom the government had previously placed in the custody of their U.S.-based parents. DHS transported many of the underage plaintiffs from New York to distant detention facilities in California and elsewhere, without notice to their parents or lawyers. The suit was brought by the ACLU of Northern California, ACLU National, Cooley LLP, and Holly S. Cooper of the UC Davis School of Law Immigration Law Clinic.

More information about the case is at: https://www.aclunc.org/news/aclu-challenges-trump-administration-s-jail…

The Saravia v. Sessions complaint is at: https://www.aclunc.org/docs/20170811-first_amended_petition.pdf