Statement from the ACLU of Northern California 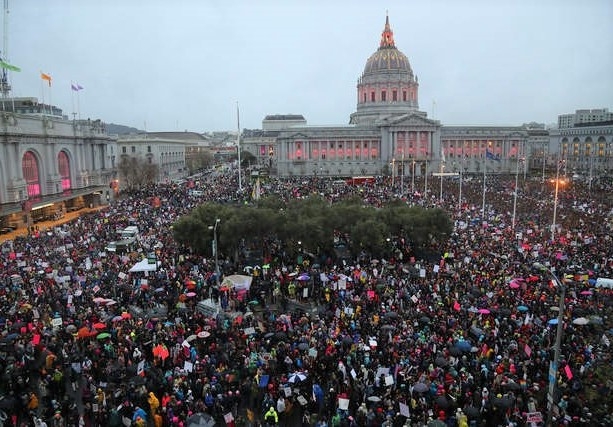 On day one of the Muslim ban, people took to the streets and the airports because they knew that this ban was disgraceful and discriminatory. We're heartened to see the courts repeatedly affirm that these executive orders are fatally flawed. The Muslim ban is part of a larger lie that Donald Trump is trying to sell to the American public—a lie that attempts to turn Muslims and immigrants into scapegoats. We won't stand for it. The ACLU in California will continue to represent our clients in our ongoing lawsuit challenging the ban, because the fight is not over. But today’s ruling is a welcome reminder that our nation's highest values of justice, fairness, and equality, are powerful antidotes to bigotry and bias.