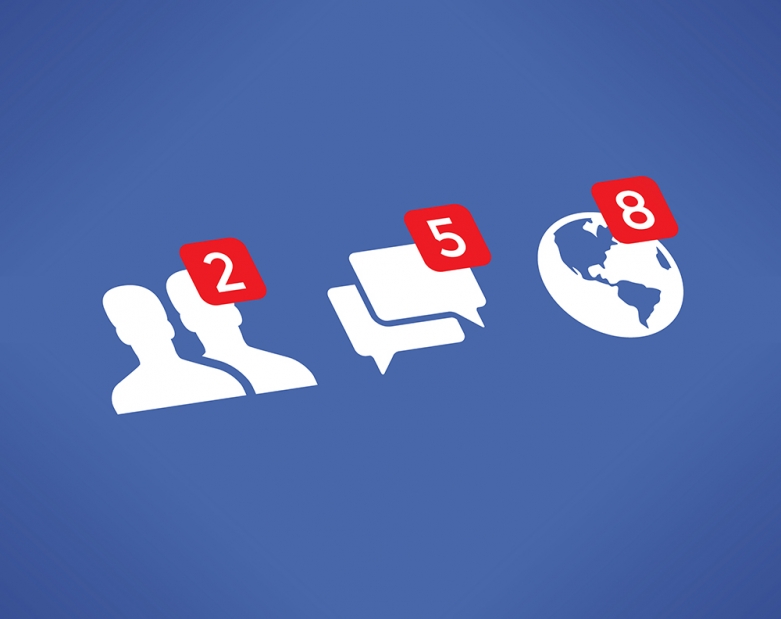 Today, Facebook publicly announced updates to Facebook and Instagram platform policies to clearly prohibit the use of company data for surveillance. These updates respond to demands from a coalition that includes the ACLU of California, the Center for Media Justice, and Color of Change. As a next step, the coalition is pushing the companies to establish robust systems to ensure that important rules protecting users against surveillance are followed.

“We applaud this first step from Facebook and encourage all technology companies to stand on the side of history that supports human rights and dignity,” said Malkia Cyril, Executive Director and Founder of the Center for Media Justice. “When technology companies allow their platforms and devices to be used to conduct mass surveillance of activists and other targeted communities, it chills democratic dissent and gives authoritarianism a license to thrive. It's clear there is more work to be done to protect communities of color from social media spying, censorship and harassment.”

“Social media platforms are a powerful tool for Black people to draw attention to the injustices our community faces,” said Brandi Collins, Campaign Director for Color of Change. “We commend Facebook and Instagram for this step and call on all companies who claim to value diversity and justice to also stand up and do what’s needed to limit invasive social media surveillance from being used to target Black and Brown people in low-income communities.”

“We depend on social networks to connect and communicate about the most important issues in our lives and the core political and social issues in our country,” said Nicole Ozer, Technology & Civil Liberties Director at the ACLU of California. “Now more than ever, we expect companies to slam shut any surveillance side doors and make sure nobody can use their platforms to target people of color and activists.”

Last fall, records released by the ACLU of California revealed that Facebook, Instagram, and Twitter were providing user data to Geofeedia – a social media surveillance company marketing its tools to police across the country to monitor protesters and activists of color. As a result of the investigation, the three social networks cut off the company’s data access.

Late last year, Twitter took additional steps to reiterate its clear policy against surveillance, protect users, and stop the use of data for surveillance. Today, Facebook and Instagram publicly released their own updates to developer policies.

Today’s policy updates make it crystal clear to all developers that Facebook and Instagram user data is off limits for surveillance. This is an important first step. But as the coalition letter highlighted, written policies must be backed up by rigorous oversight and swift action for violations. The coalition’s work will continue to make sure that Facebook, Instagram and other companies properly protect users.