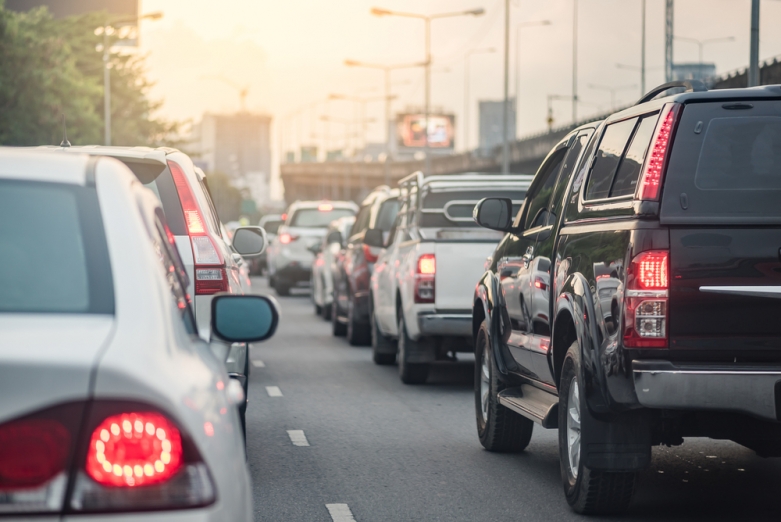 A settlement was reached today in the first lawsuit in California to challenge the suspension of driver’s licenses as a means of collecting unpaid traffic fines. The lawsuit was originally filed on June 15, 2016 against Solano County Superior Court, challenging the court’s practice of suspending the driver’s licenses of people who could not afford the astronomical price of traffic tickets.

“Having to choose between food and a traffic fine is not a choice at all," said Jane Fischberg, President and CEO of Rubicon Programs, a plaintiff in the suit. “This settlement gives us hope that we are finally moving away from unjust systems that criminalize poverty. We applaud the Solano Court’s good faith effort to make the system more equitable – so that everyone in our communities has an opportunity to achieve economic mobility."

Prior to the lawsuit, the Court routinely failed to notify traffic defendants of their right to demonstrate they were low-income and unable to pay the fines – which the suit alleged was unlawful. The Court also lacked a mechanism for low-income drivers to seek a reduction in the fine or an alternative to payment based on their poverty.

Further, the Court agreed to change its procedures for assessing a defendant’s ability to pay. For traffic defendants who are homeless, receive public benefits or are low income, the Court has agreed to consider alternative penalties that do not involve payment of a monetary fine – such as community service.

"We hope that Solano's reforms will be a model for other counties to follow," said Rebekah Evenson, Director of Litigation and Advocacy at Bay Area Legal Aid. "We laud the Solano County Superior Court and Presiding Judge Fracchia for working with us to reform their traffic system in a way that treats low-income drivers fairly and equitably."

“We appreciate that the governor and legislature recently put an end to the harmful practice of using license suspension to punish low-income people who can’t afford to pay costly tickets,” said Christine Sun, Legal Director at the ACLU of Northern California. “Now we’d like to see counties across California follow Solano County’s example and address the exorbitant traffic fines and fees structure that plunges people into a cycle of poverty.”

A 2017 study by the Lawyers’ Committee for Civil Rights of the San Francisco Bay Area, Paying More for Being Poor: Bias and Disparity in California’s Traffic Court System, showed that Californians pay some of the highest fines and fees in the country—which can devastate the lives of Californians with lower incomes.

People of color also bear a disproportionate amount of this burden. The study’s Bay Area data revealed that African-Americans are four to sixteen times more likely to be booked into county jail on a charge related to inability to pay a citation. Because of over-policing in communities of color and racial profiling, African-American and Hispanic individuals are more likely to receive traffic tickets than are white and Asian individuals and are far more likely to be cited solely for driving with a license that was suspended for failure to pay or appear in traffic court.

The lead plaintiff in the suit, Rubicon Programs v. Superior Court, is Rubicon Programs, a nonprofit that provides comprehensive employment, career, financial, legal and health & wellness services to thousands of low-income people across the Bay Area. Additional plaintiffs in the suit include the ACLU of Northern California, and Henry Washington, a low-income Hayward resident whose license was suspended because he could not pay a “fix-it” ticket. Plaintiffs were represented by: