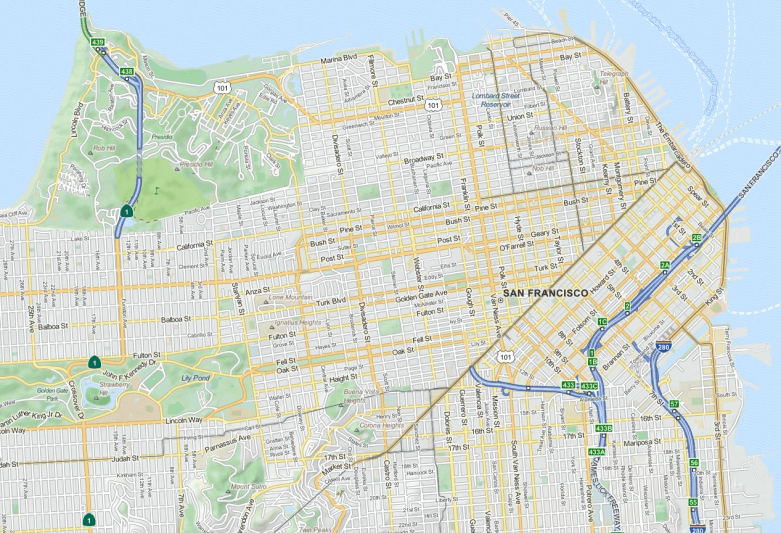 On April 13, 2012, the ACLU Foundation of Northern California and San Francisco Bay Guardian, an independent newspaper, submitted a FOIA request to the Department of Justice (“DOJ”) seeking information about the federal government’s use of location tracking technology to monitor and surveil suspects.

Recent revelations have made clear that government agencies are engaged in seeking and acquiring the location information of individuals for tracking and surveillance purposes, utilizing varying technologies and varying legal standards that frequently fall short of constitutional protections designed to protect the public from intrusive government searches.

Access to information about how the United States Attorneys for the Northern District are seeking or obtaining location information and whether these activities comport with constitutional rights is necessary for a meaningful and informed public debate over these pressing public policy issues and pending legislative debates.

When the DOJ provided no adequate response, we filed suit.

After the ACLU Foundation of Northern California filed suit, the government produced shocking documents showing that the Justice Department had been less than “explicit” with federal magistrate judges about the surveillance technology being used by the government.

The government sought to withhold a substantial body of documents responsive to the FOIA request. The parties bi-furcated the issues in the case and addressed in separate cross-motions for summary judgment the government’s obligations to produce policies and procedures on location tracking and actual applications filed in court for location tracking information.

On Sep. 30, 2014 the district court ruled that the Department of Justice must disclose its policies and procedures, in particular, a portion of the agency’s manual called the “USA Book” pertaining to location tracking. The district court also ruled that the government must conduct a more thorough search for actual applications for location tracking that it filed in court.

The government has appealed the portion of the district court’s order requiring it to disclose the USA Book. The appeal is now pending in the Ninth Circuit.

The Ninth Circuit Court of Appeals heard the appeal on the USA Book on December 12, 2016.

On January 18, 2018, the Ninth Circuit issued a ruling in our favor. The decision prevents the government from cloaking its surveillance policies in secrecy simply because they were written by lawyers or because they implicate potential criminal prosecutions. The case has been remanded to the district court where the public will finally get an opportunity to learn about the government's surveillance policies. On August 29, 2018, the government released re-processed USABook documents in accordance with the Ninth Circuit’s decision.

Declaration of Patricia Kenney re: applications for location tracking information

Order on Cross Motion for Summary Judgment (re: applications for location tracking information)

Order on Cross Motion for Summary Judgment (re: policies and procedures for location tracking information)

Declaration of Patricia J. Kenney in Support of the Government's Motion for Summary Judgment as to Part 1

The Government's Motion for Summary Judgment as to Part 1

Plaintiff's Reply in Support of Cross-Motion for Summary Judgment

The Government's Reply in Support of Motion for Summary Judgment