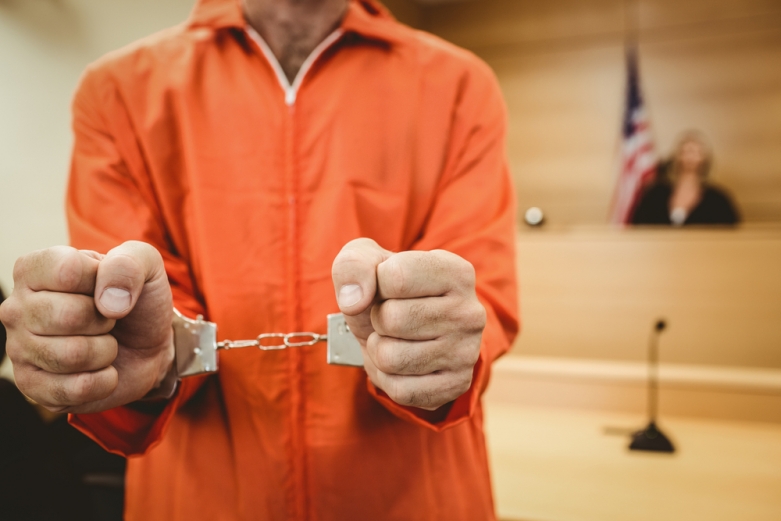 The ACLU Foundation of Northern California filed suit against the US Immigration and Customs Enforcement (ICE) for refusing to release documents that would shed light on the agency’s treatment of asylum seekers.

Freedom of Information Act (FOIA) requests from last October seeking statistical data on parole decisions for asylum seekers and ICE policy documents on how parole decisions are made were mostly ignored by ICE.

In 2012, ICE reported that 80 percent of asylum seekers who established a credible fear were released on parole. In 2015, that number dropped to just 47 percent. The majority of detained asylum seekers are locked away in privately-run immigration detention centers, currently under review by DHS.

We're concerned that this turn toward locking up asylum seekers is meant to deter efforts by people who are fleeing persecution, extreme violence, and even death. It doesn’t make sense to detain people up who don’t pose a danger and have a strong incentive to show up for court. They have a right to seek protection under U.S. and international law. The public has a right to know if ICE has reversed its policy.

The suit is being brought by the ACLU Foundation of Northern California, the ACLU Immigrants’ Rights Project, the Center for Gender and Refugee Studies at UC Hastings College of the Law, and pro bono counsel at Riley Safer Holmes & Cancila.