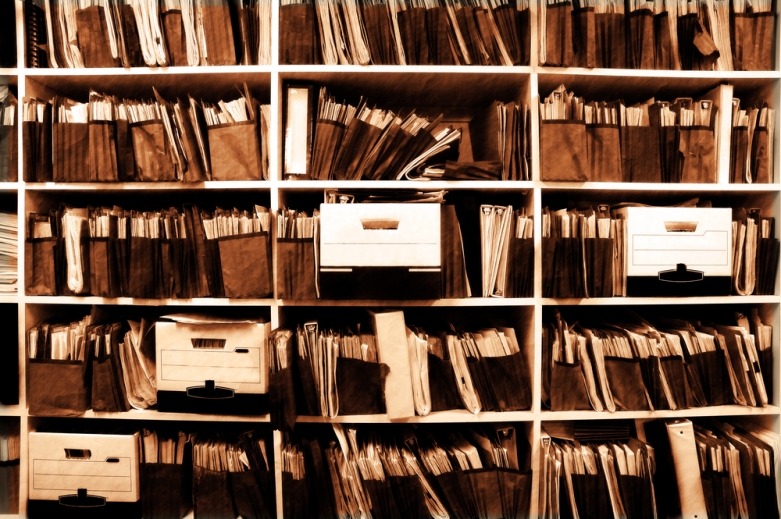 On June 7, 2016, the ACLU Foundation of Northern California filed a suit under the California Public Records Act demanding that the California Department of Corrections and Rehabilitation (CDCR) release information about people serving life sentences for crimes committed as juveniles. The CDCR has improperly denied two separate PRA requests:

The PRA requires the CDCR to produce the requested information and prohibits the CDCR from creating and relying on regulations that otherwise attempt to limit access to information. It is particularly disturbing that the CDCR refused to release any information at all about 16 people who are serving life sentences. California does not tolerate secret prisons.

It is also unlawful for the CDCR to force members of the public who seek information about the prison population to follow the onerous research review protocol. The protocol is designed to regulate research on inmates, not to restrict access to information about the prison population otherwise available under the PRA. The CDCR is also prohibited from denying access to information based on the requestor’s purpose in seeking it; here it may not deny a request simply because it is generally related to research.

The department should comply with its legal responsibility to let the public know who is being held in its prisons and under what conditions.

On Aug. 4, 2016 the CDCR turned over the demographic and statistical information requested by the National ACLU, however, it refused to disclose the remainder of the information about prisoners serving life sentences and refused to stop the rest of its unlawful practices.

On Sep.15, 2016 the ACLU Foundation of Northern California filed a motion in SF Superior Court seeking a court order to 1) compel the CDCR to turn over the remaining documents, 2) prohibit the CDCR from relying on its regulations to deny people access to records, and 3) prohibit the CDCR from forcing people to go through the research-review process to get access to information that should be available under the PRA.

Verified Petition for Writ of Mandate