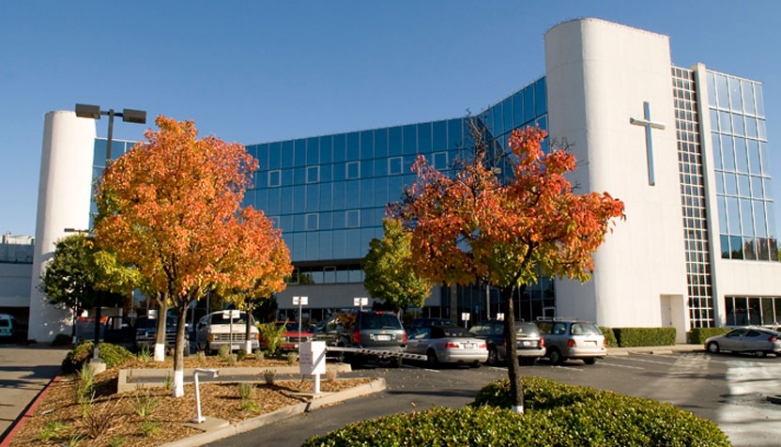 The ACLU Foundation of Northern California and the law firm of Covington & Burling LLP filed a lawsuit against Dignity Health for the hospital chain’s use of religious directives to deny basic reproductive health care to its patients. Filed on behalf of patient Rebecca Chamorro and Physicians for Reproductive Health, the suit argues that withholding pregnancy-related care for reasons other than medical considerations is illegal in California.

Chamorro, a patient at Mercy Medical Center in Redding, decided with her doctor that she would get a tubal ligation during her scheduled C-section in late January. But the hospital refused her doctor’s request to perform the procedure, citing religious directives that classify sterilization procedures as  “intrinsically evil.” The refusal creates a clear conflict between the best interests of patients and the directives written by the United States Conference of Catholic Bishops.

Catholic hospital chains have rapidly expanded over the past 15 years and their interference with the doctor-patient relationship presents a real threat to women’s ability to access basic healthcare across the country.

The case is currently being litigated in San Francisco Superior Court, and a writ hearing is scheduled for September 20, 2021.

Petitioners' Opening Brief, Hearing on Petition for Writ of Mandate

Respondent's Opening Brief, Hearing on Petition for Writ of Mandate

Petitioners' Reply Brief, Hearing on Petition for Writ of Mandate

Respondent's Reply Brief, Hearing on Petition for Writ of Mandate