The Calaveras County Board of Supervisors violated the California Constitution’s requirement that the government remain neutral on matters of religion when it passed a resolution recognizing a local Christian ministry for, among other things, its “advocacy and education” “to enlighten and strengthen the lives of women and young women in Calaveras County by inviting them to test and see for themselves the many blessings that can come from living the teachings of Christ.”

After Plaintiffs and other County residents objected to this language on the grounds that it constituted an unconstitutional endorsement of religion, the Board’s staff recommended that the Board rescind the resolution and adopt one that recognized the organization for its community work without endorsing its religious views.

Instead, on July 8, 2014, after two hours of public comment and debate that focused largely on the issue of whether the original resolution constituted an impermissible endorsement of religion, the Board decided to reject its staff recommendation and instead to adopt a second resolution that included this same controversial language quoted above. The California constitution protects the rights of individuals and private organizations to practice and promote their religion as they see fit and at the same time prevents the government from promoting a specific religion or religion in general.

On March 10, 2015, the Calaveras County Board of Supervisors voted five to zero to repeal the resolution promoting a specific religion over all others. This vote is a resounding victory for the California Constitution’s requirement that the government remain neutral in all matters of religion, helping to ensure that all persons are free to exercise the religion or their choice or no religion at all. 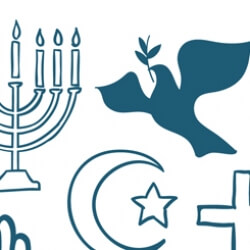 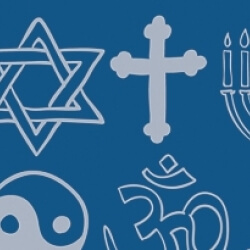