In November 2008, immediately following the election, the ACLU Foundation of Northern California, the National Center for Lesbian Rights, and Lambda Legal filed a lawsuit in the California Supreme Court challenging the constitutionality of Proposition 8, the ballot measure that eliminated the right of same-sex couples to marry. The legal groups represented six same-sex couples and Equality California.

On May 26, 2009, the California Supreme Court upheld Proposition 8 as a valid amendment to the state constitution. In a strongly worded dissent, Justice Carlos Moreno stated, "the rule the majority crafts today not only allows same-sex couples to be stripped of the right to marry that this court recognized in the Marriage Cases, it places at risk the state constitutional rights of all disfavored minorities. It weakens the status of our state Constitution as a bulwark of fundamental rights for minorities protected from the will of the majority."

There was some silver lining to the decision, however: the court unanimously ruled that the more than 18,000 marriages that took place between June 16 and November 4, 2008 will continue to be fully valid and recognized by the state of California. The decision also reaffirmed the Court's prior holding that sexual orientation is subject to the highest level of protection under the California Constitution, and the protections currently afforded by California's domestic partnership law are therefore constitutionally required. 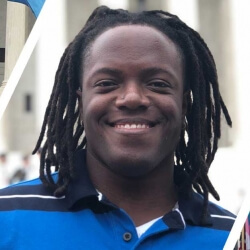 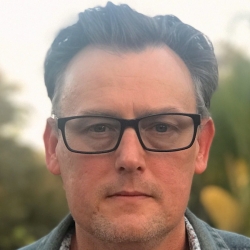