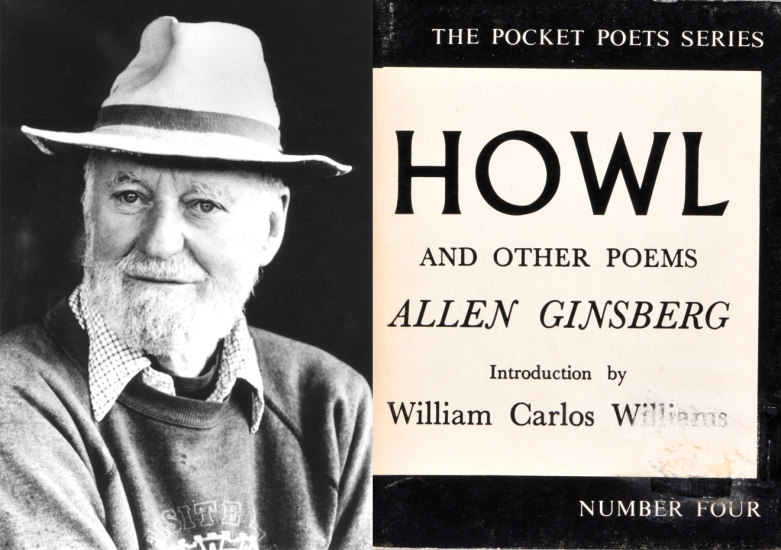 The ACLU has been fighting against censorship for nearly a century. April is National Poetry Month, so we’ve been thinking about a free speech case from sixty years ago that involved a small but powerful book of poetry.

Over 500 freshly-printed copies of Howl and Other Poems were seized by the government, rather than allowed to exist as thought-provoking literature. The trial against City Lights Books made its way to the California State Superior Court in 1957, where Judge Clayton Horn ruled in favor of Ferlinghetti and the ACLU.

Judge Horn found that the poem was not obscene for referencing sex, drugs, and rock and roll, and instead held “redeeming social importance.

I saw the best minds of my generation destroyed by madness.

— Excerpt from Howl by Allen Ginsberg

Howl and other free speech cases like it laid the groundwork for the rights we exercise today. But we still need to stay vigilant against attempts to stifle free expression through censorship.

Last month, The ACLU of Northern California advocated on behalf of high school students who were censored by their school after writing an article on Black Lives Matter for their high school yearbook. The principal, fearing “controversy,” removed every reference to Black Lives Matter and edited their article beyond recognition. We sent a demand letter to the school district, and the students won.

Just as it’s illegal for the government to censor a poem because some might find it offensive, it’s illegal for a school to remove Black Lives Matter references from school publications because the school is afraid of robust conversation.

Gigi Harney is the Creative Strategist at the ACLU of Northern California.