Fresno’s Vision of the Future Needs All of Its Voices 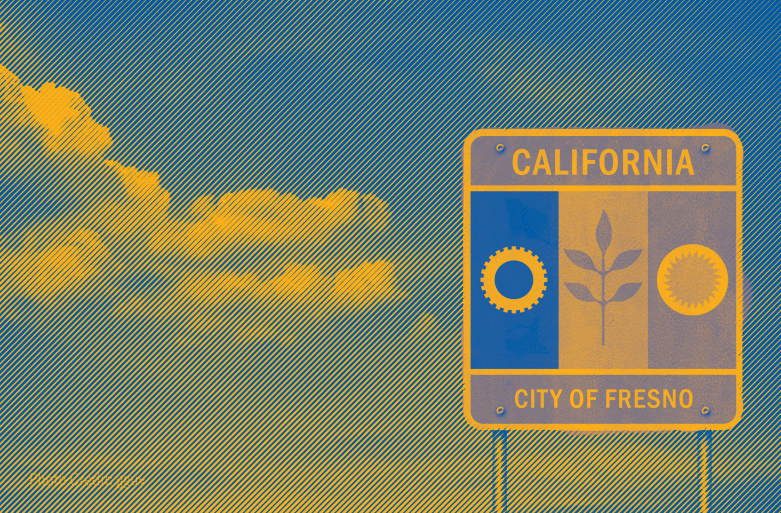 Every day, tens of thousands of people living in Fresno County’s disadvantaged communities are forced to endure severe environmental hazards, including toxic tap water, polluted air, lack of basic municipal services, flooding, inadequate sanitation, and dangerous heat exposure. But you wouldn’t know it from looking at Fresno’s general plan, a vital document that’s supposed to serve as an inclusive blueprint for the future of the whole community.

On August 21, the Fresno County Board of Supervisors held a public hearing in response to the comments they received on their draft plan and to establish next steps for the general plan process. I was in attendance to provide public comment, follow up on the letter we sent, and demand that Fresno County follow California law by including the voices of all its residents. I encourage all Fresno residents to continue to let the county know about their concerns.

The importance of the general plan cannot be overstated. California state law has long recognized general plans to be a vision of how a community will grow, and the California Supreme Court has referred to them as “the constitution for all future development.”1 It lays out what policies and programs will be adopted, and who they will benefit.

In an attempt to address the many environmental injustices that disadvantaged communities face due to a history of poor land use decisions by the government, California recently updated state law. General plans are now required to identify disadvantaged communities and include goals, policies, and objectives aimed at improving their health, quality of life, and representation.2

However, as currently written, the Fresno County General Plan actually perpetuates the cycle of government neglect that has been rampant in low-income communities of color for generations.

Fresno’s plan omits 67 out of 119 disadvantaged communities identified by the California Environmental Protection Agency as the most in need of resources. This means that the Board of Supervisors likely excluded hundreds of thousands of residents from critical conversations about the future of their homes.

When residents are excluded from the decision-making table, crafted solutions are often unresponsive to the unique challenges residents actually face. For example, the general plan focuses almost exclusively on promoting physical activities like bike lanes, but for residents of West Park — a disadvantaged unincorporated community just outside Fresno city limits — this ignores the reality of their lives. West Park lacks sidewalks, street lights, and stop signs. Including bike lanes on roads with cars that frequently travel over 55 miles per hour would do little to increase the walkability of their community and fails to address their legitimate safety concerns.

Everyone deserves to live in a safe and sanitary environment and to have a voice in how their neighborhood evolves. By continuing to craft policies that ignore the needs of disadvantaged communities, Fresno will exacerbate the marginalization that residents and community partners are working so hard to dismantle. People from Fresno’s disadvantaged communities are already organizing to demand representation from their local government. Fresno has a legal and moral responsibility to listen.

Kena Cador is an Equal Justice Works Fellow at the ACLU of Northern California.