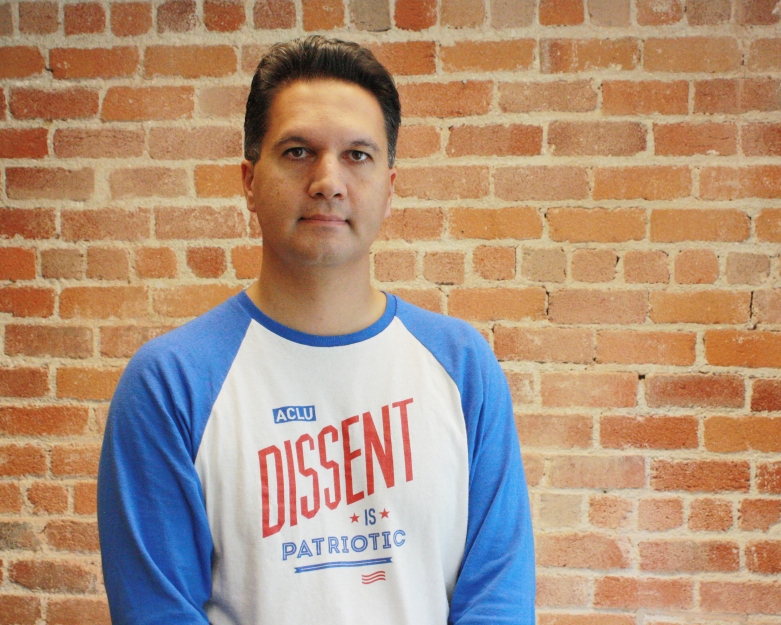 Families and communities across the nation are outraged, grieving, and taking to the streets.

Our hearts go out to the families of Michael Brown and Eric Garner, two unarmed black men killed by police who have escaped justice.

And to the families of Tamir Rice, Oscar Grant, Alex Nieto, Andy Lopez, and too many more black and brown men and boys who have been killed by the police.

Young black activists have reinvigorated conversations to help expose institutional racism and are making important calls for change. We must have these critical conversations in our communities, in our organizations and in our homes. And we must change laws, policies, and practices in our policing and criminal justice systems.

The killings of Mike Brown and Eric Garner are not isolated incidents. They fit into a long history of racial bias in policing, excessive use of police force, and unfair targeting of black communities. A criminal justice system riddled with unchecked bias impairs the fair administration of justice. And sometimes it means there is no justice at all. The lack of accountability for police officers who kill unarmed black and brown men highlights just how broken the system truly is.

Institutional racism in policing and criminal justice plays out in a number of ways that destroys lives and weaken communities. For example:

Two core values embedded in our Constitution are due process and equal protection under the law. But the harsh reality is that, far too often, our criminal justice system fails to uphold these values. From police departments to district attorneys, from racial profiling to police use of force, we need fundamental change.

“This stops today,” Eric Garner said to police before an officer choked him to death. His death was recorded on video for all to see. The coroner ruled his death a homicide. Chokehold moves are banned by the NYPD. But the police officer who killed Eric Garner has yet to be held accountable for his death. The system is broken, and we need to fix it.

We also know that systemic change can move frustratingly slow. This can feel too slow when lives are at stake. It’s true that this road is long. It’s true that there is a daunting amount of work to do to change systems that are broken. People also say that these systems are not broken; that they are working exactly as they were designed to be. Either way, we need to change them to serve our values and all our communities.