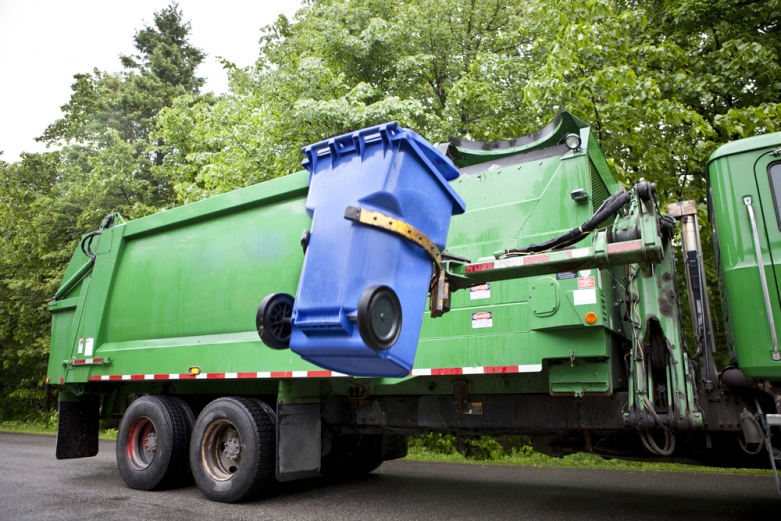 What if once a week the police drove by your home and took a picture?

That is what the San Jose City Council proposed last week with an effort to install automatic license plate readers (ALPRs) on garbage trucks.

ALPRs are high-speed cameras that sit atop patrol cars or on roadsides and are capable of snapping photos of thousands of license plate numbers per hour, including their location. This technology has legitimate law enforcement applications – such as locating cars that have been stolen or are associated with Amber Alerts.

But without safeguards the costs may far outweigh the benefits.

ALPRs don’t just take pictures of license plates. They also capture images of the area around them. Mounting ALPRs on garbage trucks means sending a device down neighborhood streets that can capture images of children playing in their front yards, people coming and going from their homes, and even a lawn sign advertising support for a political candidate or cause.

The potential to collect weekly images and information about San Jose residents in a database poses serious civil liberties concerns.  And we know that the impact of surveillance on communities of color is often far greater than the impact on the population as a whole.

This proposal is being billed as a cost-saving measure in a resource-strapped city. But there’s no way to evaluate that without adding up all of the real costs. There is an obvious cost to civil liberties. But there are fiscal considerations as well — ALPR maintenance, support, training, and data storage and security often costs far more than the equipment itself.

San Jose can’t afford to waste taxpayer resources on solutions that might have more costs than benefits.

San Jose City Council should not be considering an ALPR proposal without meaningful input from the public at all stages of the process. The ACLU of California released a guide last fall to help communities create a process through which all proposals for surveillance technology are carefully considered, and costs to the community — both fiscal costs and costs to civil liberties — are weighed before moving forward with any proposal.

This guide includes a surveillance ordinance that San Jose should adopt. It would ensure that questions about whether or not to move forward with a technology are informed by a public debate involving members of the community, and that there are oversight, transparency and accountability mechanisms to guard against potential abuse.

San Jose has already been forced to rework a secret proposal to acquire and use a police drone. This new proposal from San Jose again raises questions about transparency and community participation. It is yet another example of the need for a formal process to be in place to ensure that the right steps are followed every time.

Tessa D’Arcangelew is the Leadership Development Manager and an Organizer at the ACLU of Northern California.