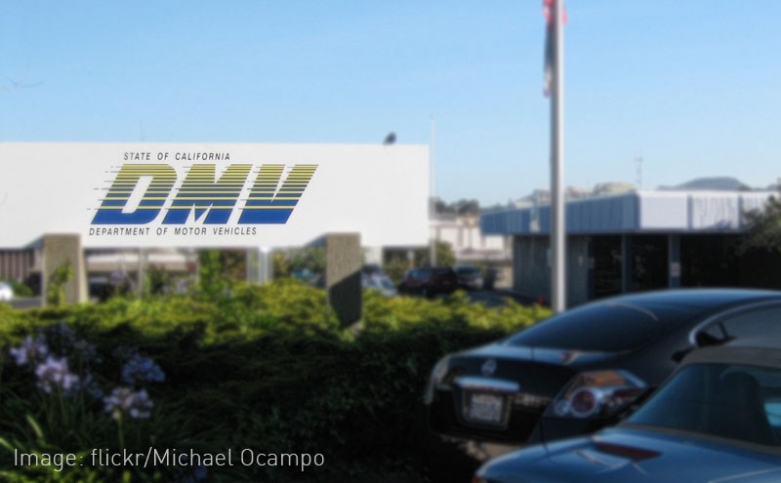 San Francisco – A coalition of legal aid and civil rights organizations sued the Department of Motor Vehicles (DMV) this morning for illegally suspending the driver's licenses of low-income Californians.

The suit was brought on behalf of drivers who have had their driver's licenses suspended in violation of their statutory, due process, and equal protection rights. Each plaintiff was unable to pay the exorbitant fines associated with routine traffic tickets, and had his or her license suspended without an assessment of their ability to pay. This ongoing practice is common in California traffic courts, and is not prevented by amnesty policies that went into place last year. The DMV estimates that more than 600,000 Californians have suspended driver's licenses for failure to pay or failure to appear.

The plaintiffs argue that though the DMV has the legal authority to suspend the licenses of people who have willfully failed to pay a traffic fine, poverty does not equate to "willfulness." Traffic courts must give people a meaningful opportunity to prove their inability to pay, and if they have not done so, it is illegal for the DMV to carry out the court's request for a license suspension.

The complaint notes that the United States and California Supreme Courts have both recognized that a driver's license is not a luxury, and for many it is essential to their pursuit of livelihood. The ability to drive is often necessary in order to gain and keep employment, care for children or family members, and travel to doctor's appointments.

Plaintiff Guillermo Hernandez, of Contra Costa County, received a traffic citation in 2013 for failing to update his address on his driver's license and not having valid registration. He went to court twice to try to address his ticket, and both times he was told he was "not in the system." Despite these attempts, his license was later suspended. Although Mr. Hernandez has been unable to find steady work since he lost his small business in 2013 after a robbery, he was never afforded the opportunity to explain his financial circumstances to the court and was tasked with paying over $900 to get his license reinstated.

This action follows lawsuits targeting the unfair license suspension practices of traffic courts in Solano and Los Angeles Counties. This statewide suit was filed in Alameda County Superior Court after the DMV failed to respond to a demand letter sent on August 1, 2016. Plaintiffs are represented by:

Quotes from the Coalition

No one should be forced to choose between keeping their driver's license and putting food on the table for their family. The DMV must stop punishing people for being poor.

The state can't keep relying on exorbitant traffic fines and fees to fund the basic functions of our government. It's a regressive tax on low-income Californians and all those who are subject to over-policing and racial profiling.

License suspension is intended as a tool to compel payment from scofflaws—those who can pay but do not. Instead, the DMV and the California courts are using it as punishment for poverty. This is both terrible public policy and a violation of law.

— Clare Pastore, Professor of the Practice of Law

Under current practice, a person can lose their driver's license because they can't afford to pay a jaywalking ticket—a system that is supposed to be about public safety has turned into a debt collection system for the state.

Western Center on Law and Poverty

It's outrageous that hundreds of thousands of people have had their licenses suspended unfairly and that this practice falls so heavily on people of color.