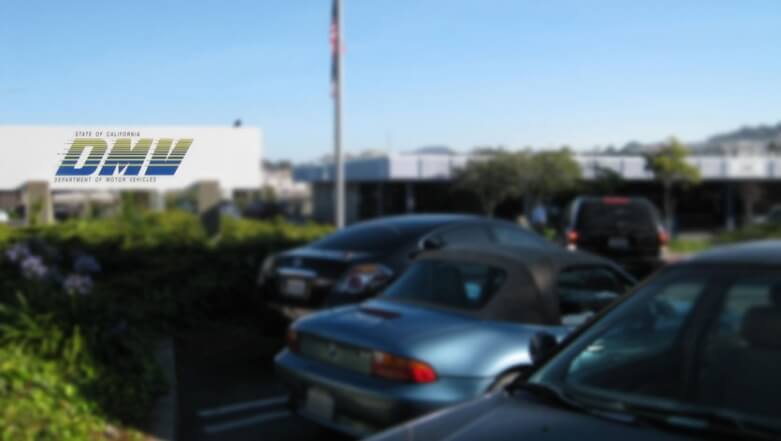 The ACLU Foundation of Northern California, along with a coalition of legal organizations, is suing the California Department of Motor Vehicles for illegally suspending the driver's licenses of low-income Californians.

Many Californians do not have valid driver’s licenses because they cannot afford to pay the exorbitant fines and fees associated with a routine traffic citation. State law allows the Department of Motor Vehicles to suspend the licenses of people who have willfully failed to pay these fines and fees, but most California traffic courts do not give drivers a meaningful opportunity to prove that their failure to pay is due to poverty, rather than willfull non-compliance.

The suit was brought on behalf of drivers who have had their drivers licenses suspended in violation of their statutory, due process, and equal protection rights. Each plaintiff was unable to pay the exorbitant fines associated with routine traffic tickets, and had his or her license suspended without an assessment of their ability to pay. This statewide suit was filed in Alameda County Superior Court after the DMV failed to respond to a demand letter sent on August 1, 2016. Plaintiffs are represented by: