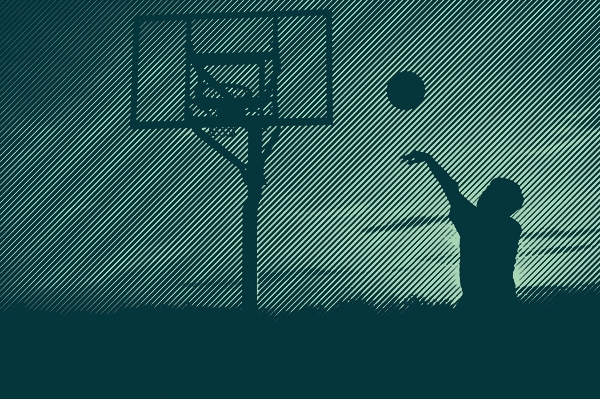 New York - F.E., a seventeen-year-old from Brentwood, New York, has returned home to his family after being detained for five months in jail-like facilities run by the federal Office of Refugee Resettlement (ORR). After a federal judge in Northern California ruled that teenagers like F.E. were entitled to a hearing to challenge their detention, an immigration judge in New York City heard F.E.’s challenge and ruled that the government had failed to justify his arrest and detention.

Civil liberties attorneys sued the Trump Administration on behalf of F.E. and other young clients in August after the teenagers were rounded up by Immigration & Customs Enforcement (ICE) and jailed by ORR based on unsubstantiated charges of “gang affiliation.” Several young men were arrested in New York and flown to Northern California to be held indefinitely in ORR facilities. The government never afforded the teenagers a chance to respond to any evidence against them before taking them into custody and transferring them hundreds or thousands of miles away.

On November 20, 2017, the U.S. District Court for the Northern District of California issued a preliminary injunction in the case, requiring that the teenagers be given notice of the reasons for their arrests, access to the evidence being offered against them, and a prompt hearing in front of a judge.

The preliminary injunction issued on November 20 affirms that a nationwide class of immigrant children like F.E. have the right to a prompt hearing before a judge. The suit was brought by the ACLU of Northern California, ACLU National, Cooley LLP, and Holly S. Cooper of the UC Davis School of Law Immigration Law Clinic.

F.E. arrived in the United States at the age of 14, after fleeing death threats from gang members in El Salvador. He lives with his family in Brentwood, New York and is in the process of applying for lawful immigration status. On June 16, 2017, F.E. was arrested by an officer from the Suffolk County Police Department and transported to ICE custody.

F.E. was then jailed in various ORR facilities for over five months. The federal government maintained that F.E. was being held because of gang affiliation. While F.E. was in ORR custody, his case manager reported that she did not perceive him to be a gang member. She noted in official documents that he was “kind and generous… always willing to help… and helpful to other children in ORR care.” The director of a facility where F.E. was being held reported in an email to ORR that there was no evidence that F.E. was gang involved. F.E.’s family filed a request for reunification with ORR, but despite the positive evidence submitted on his behalf, the request was denied by the ORR director.

On November 20, 2017, the U.S. District Court for the Northern District of California ruled that F.E. had a right to a prompt hearing. On November 21, 2017, he was released from custody because a judge reviewed his case and determined that F.E. was “found not to be a danger to the community” based on the evidence presented by the government.