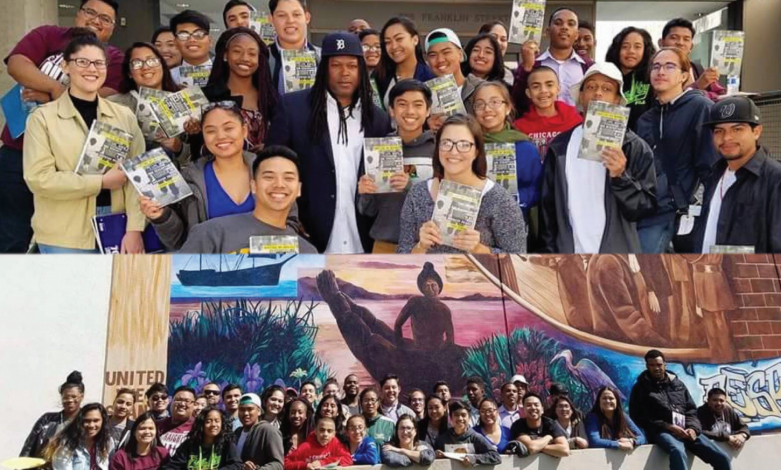 In June, 2016, the ACLU Foundation of Northern California sued the Stockton Unified School District (SUSD) for violating state and federal law by refusing to release SUSD's Police Department student arrest and citation data. A Public Records Act request by the ACLU revealed that from 2012-2016, the SUSD police department filed 12,000 “incident reports." However, in response to the ACLU's request, the district chose to withold crucial information, like the reason for arrests and citations, and data on the youth affected.

Stockton Unified was eventually forced to turn over the full student arrest data, and in June 2017, the ACLU released a report that showed a culture of over-policing at SUSD that had the harshest impact on Black students, Latinx students, and students with disabilities. Following the report, the Stockton Education Equity Coalition released a ‘Report Card’ that summarized the ACLU's analysis and provided recommendations to the District.

In 2019, the District and its police department entered into a settlement with the California Department of Justice and agreed to implement a number of reforms to stop criminalizing student misbehavior and prevent discriminatory policing.

In August 2021, the ACLU released No Police in Schools, a comprehensive report examining data from federal, state, and local sources, including Stockton Unified. The data conclusively shows harmful and discriminatory policing patterns have continued in Stockton Unified. The years-long advocacy of the Stockton Education Equity Coalition, of which ACLU-NorCal is part, is described on pages 22-28 of the report.

In December 2021, the Stockton Education Equity Coalition and community partners in Stockton sent a 24-page letter to the settlement monitors who are tasked with ensuring Stockton USD complies with its Settlement Agreement with the California Attorney General’s Office. The letter expressed significant, continuing concerns regarding how Stockton Unified has failed to implement key provisions of the Settlement Agreement and, more broadly, has approached student safety, student wellbeing, and community transparency.