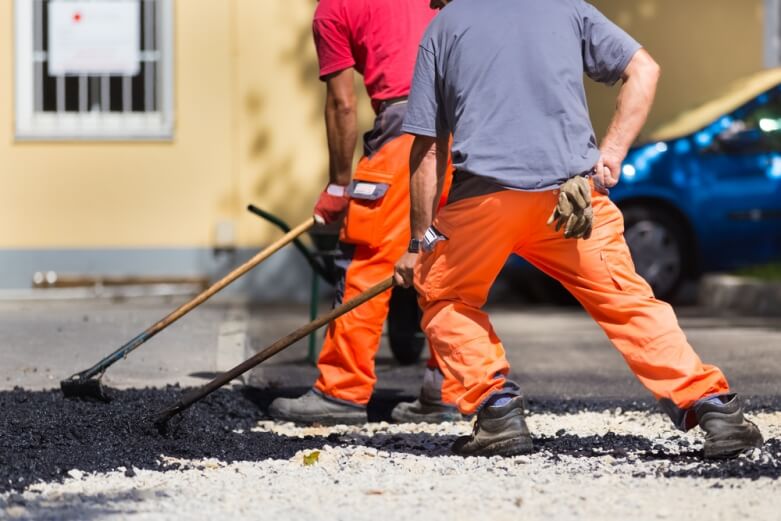 The ACLU Foundation of Northern California filed a lawsuit in September 2008 charging that the Sonoma County Sheriff's Department and the U.S. Bureau of Immigration and Customs Enforcement (ICE) have been collaborating beyond the law to target, arrest, and detain Latino residents of Sonoma County.

On March 3, 2010, Judge Phyllis J. Hamilton heard argument on Defendants' motions to dismiss the Plaintiffs' Second Amended Complaint.  On March, 10, 2010, the Court issued a decision granting in part, and denying in part, the motions to dismiss.  The Court held that ICE's interpretation of 8 C.F.R. Section 287.7 as allowing the issuance of immigration detainers to initiate local custody of immigration detainers was "reasonable" and entitled to deference.  However, the Court specifically withheld judgment on whether the Defendants' implementation of regulation and their use of immigration detainers violates the U.S. Constitution or federal statutes.  The Court did not grant immunity to any of the defendants or dismiss any particular claims.  The case was reassigned to Judge Richard Seeborg and defendants sought reconsideration of the order.  Judge Seeborg issued a decision June 11 reaffirming nearly all aspects of Judge Hamilton's order and allowing the parties to proceed with discovery.

For three years sheriff deputies and ICE agents have stopped and searched people who appear to be Latino, interrogated them about their immigration status, and detained them in the county jail without lawful authority.

The lawsuit charges that the actions by the local sheriff and ICE violated constitutional guarantees of due process, equal protection, and freedom from unreasonable searches and seizures, and that the Sheriff's Department acted beyond its authority in enforcing federal immigration law.

The ACLU Foundation of Northern California filed the lawsuit in U.S. District Court in San Francisco on behalf of three individuals who were unlawfully detained, as well as on behalf of the Committee for Immigrant Rights of Sonoma County, a local community organization.

California law does not permit local sheriffs and police to enforce immigration law. But in Sonoma County, deputy sheriffs have arrested people suspected of violating civil immigration law and placed them in county jail without a warrant or any criminal basis for arrest.

The ACLU Foundation of Northern California charges that once they are booked in county jail, arrestees in Sonoma are typically held for more than three days without being told what the charges are against them, provided with access to legal services, told that statements they make may be used against them in immigration proceedings, or notified that they have a right to a hearing, including a hearing to determine whether they may be released on bond.

Federal law requires such protections for people arrested on immigration violations without a warrant.

The suit is led by Julia Harumi Mass of the ACLU Foundation of Northern California with pro bono support by Latham & Watkins LLP.

Order Re: Motions for Reconsideration

Order Re: Motions to Dismiss

Order on MTDs and Discovery Motions

Complaint for Declaratory and Injunctive Relief and Damages