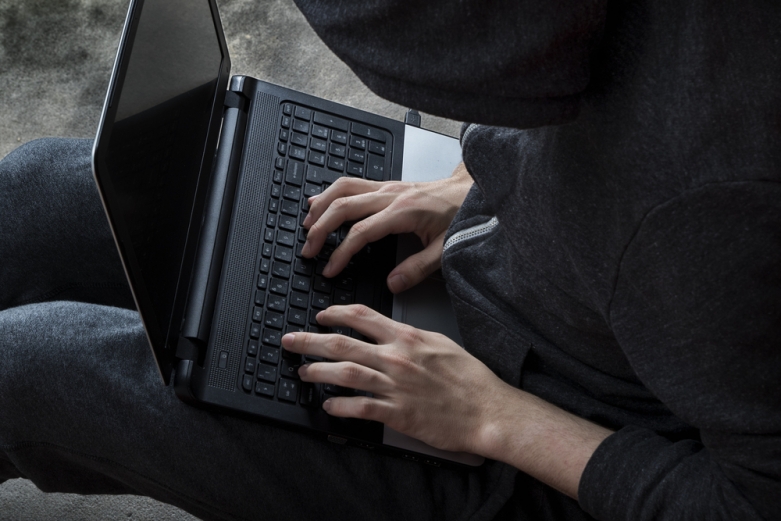 The ACLU Foundation of Northern California and the Electronic Frontier Foundation filed a federal class-action lawsuit to block implementation of unconstitutional provisions of Prop 35 – a ballot measure passed by California voters that restricts the legal and constitutionally protected speech of all registered sex offenders in California.

Prop 35 requires anyone who is a registered sex offender – even people with decades-old, low-level offenses like misdemeanor indecent exposure and people whose offenses were not related to the Internet – to turn over a list of all their Internet identifiers and service providers to law enforcement. This likely includes email addresses, usernames and other identifiers used for online political discussion groups, book and restaurant review sites, forums about medical conditions, and newspaper or blog comments.

Prop 35’s online speech regulations are overly broad and violate the First Amendment, both because they prohibit anonymous speech and because the reporting requirements burden all sorts of online speech.

The lawsuit, filed in the U.S. District Court for the Northern District of California, asks for a temporary restraining order and an injunction.

On Nov. 7, 2012 Judge Thelton Henderson granted the request for a temporary restraining order to block these provisions of Proposition 35 from taking effect.

The Ninth Circuit Court of Appeals heard arguments in the case on Sep. 10, 2013, and on Nov. 18, 2014, the appeals court ruled in favor of anonymous free speech. The preliminary injunction remains in effect.

On Oct. 26, 2015, the District Court entered an order declaring “that California Penal Code sections 290.014(b) and 290.015(a)(4)-(6) violate the First Amendment to the United States Constitution and cannot be enforced.” The parties have continued the case to see whether the California Legislature amends these statutes.

Appellee's Letter to the Ninth Circuit Court of Appeals Re: Citation of Supplemental Authorities

Ex Parte Application for Temp. Restraining Order & Order to Show Cause Why Preliminary Injunction Should Not Issue