Californians Are Winning the Fight Against Secret Surveillance 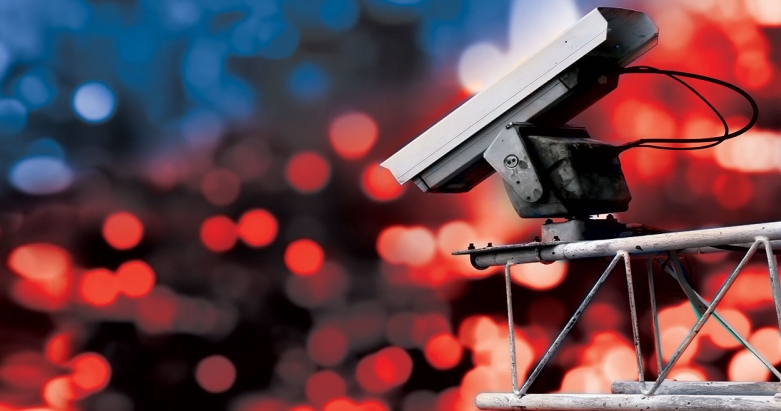 The city of Davis has joined the ranks of Bay Area cities taking a stand for community control over police surveillance.

Earlier this week, the Davis City Council approved an ordinance that requires community input and oversight for the acquisition and use of surveillance technology by law enforcement. Just a few weeks ago, Berkeley approved their own ordinance. And next week, Oakland will move closer to passing similar reforms.

As the Trump Administration attempts to exploit local surveillance systems to target immigrants, California residents are fighting for legislation and reforms that protect all residents from invasive surveillance.

And these efforts are producing results. Surveillance ordinances and other oversight measures are providing residents with an opportunity to reject invasive technologies before they take hold in our neighborhoods.

In fighting for these groundbreaking local laws, communities are addressing a problem that is much larger than the Trump Administration.

For more than a decade, law enforcement agencies have been expanding their use of technologies that spy on cell phones, scour social-media posts, and scan our faces and eyes. Federal grants often funnel millions of dollars into these technologies, and police departments then adopt them without local debate.

Without oversight, these powerful technologies can be misused and abused. When surveillance tech is unleashed without public debate or meaningful restrictions, police frequently use it in ways that stigmatize dissent, target people of color, waste taxpayer money, and feed the growth of nationwide, federally accessible databases.

This is not theoretical.

The message from Northern California residents is clear: enough is enough. We are organizing, asking questions about surveillance, and taking control. We are demanding ordinances that require transparency, accountability, and oversight when surveillance technology is at issue.

These efforts build on the nationwide Community Control Over Police Surveillance (CCOPS) movement, a reform effort spearheaded by 17 organizations, including the ACLU, that is designed to put local residents and elected officials in charge of decisions about surveillance technology. Santa Clara County passed a surveillance-oversight ordinance in 2016.

Together, our communities are taking control of surveillance technology. Let’s explore how these ordinances work:

Transparency gives the public a chance to intervene before invasive technologies are adopted. In Santa Clara County, following public controversy over a proposed cell-phone surveillance device, activists worked with the Board of Supervisors to adopt a surveillance technology ordinance. Because of that ordinance, the community has provided important feedback on a variety of surveillance technologies, including video surveillance and helicopter-mounted cameras. In Oakland, a Privacy Advisory Commission has adopted restrictions of everything from cell-phone surveillance to aerial surveillance. That commission has also demanded answers from a “fusion center” about what access the federal government has to local residents’ data.

Oversight helps prevent abuse. The California cities of Alameda, Culver City, and San Pablo recently rejected proposals to buy license plate reader technology from a company that contracts with ICE. In Santa Clara County, policymakers listened to concerns about surveillance and officer-worn body cameras, voting to prohibit facial recognition on those devices for the forseeable future. In Alameda County, residents and the District Attorney decided to require a warrant for the use of a Stingray cell phone surveillance device, a first-in-the-nation policy at the time.

Accountability requires that law enforcement explain and justify their surveillance practices. Earlier this year, Santa Clara County released its first set of “Annual Reports”  summarizing how county agencies used various surveillance technologies, their costs, and whether they were misused. Around the same time, the Alameda County District Attorney released a report explaining how it used cell-phone surveillance device. These reports help policymakers and residents assess surveillance programs and decide whether they serve the public interest.

These are initial steps, but they’re exciting. The Trump Administration has made this fight more urgent than ever, and we need you. If your community isn’t talking about limiting surveillance technology, now is the time. Check out the ACLU’s resources for starting this conversation here and here.

Matt Cagle is a Technology and Civil Liberties Policy Attorney with the ACLU of Northern California.