Two Sisters Were Sexually Assaulted by CBP Officer in Texas 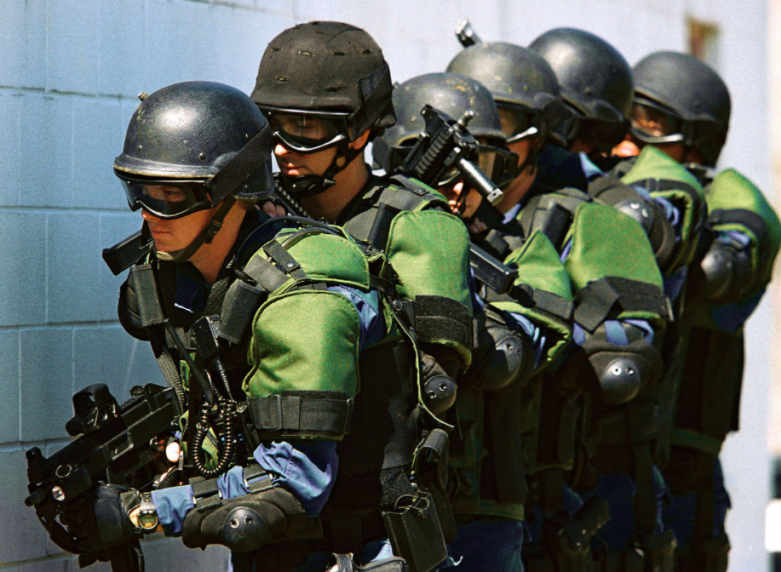 *** TODAY: Teleconference with ACLU of Northern California and victim at 11 am PT/2 pm ET ***

Fresno - The American Civil Liberties Union (ACLU) of Northern California today filed two claims with the federal government on behalf of two sisters who were sexually assaulted by a U.S. Customs and Border Protection officer. The sisters — one an adult and the other a minor — continue to suffer severe emotional distress as a result of the assault.

In July 2016, the sisters — then 19 and 17 years old — lost their way while traveling to the United States from Guatemala, and encountered CBP officers after crossing the Texas-Chihuahua, Mexico, border. They asked for help and were taken to a CBP field office in Presidio, Texas. Once there, the sisters were led by a federal officer into a closet-like room one at a time, told to remove all their clothes, and sexually assaulted.

“CBP must be held accountable for its officer’s sexual abuse of these vulnerable victims,” said ACLU of Northern California staff attorney Angélica Salceda. “There has been no criminal prosecution against the officer involved. CBP is not above the law, and its abuses of power must not be tolerated.”

Clarita, the older sister, said, “What happened in that closet has caused me so much pain and sadness. I’m telling my story because I don’t want anyone else to go through this. I hope the officer will be honest about what he did and take responsibility for his actions. This is the only way we’ll be able to ensure this never happens again.”

The sisters have asked not to be identified publicly for fear of retaliation. They reported the abuse shortly after it occurred to another CBP officer in the field office where they were held, and an investigation was launched by the Department of Homeland Security’s Office of Inspector General. The sisters were interviewed twice and asked to draw a depiction of the closet. Federal authorities have not pursued criminal charges against the officer, nor is it clear whether the officer has faced any disciplinary actions for his assaults on the sisters.

“CBP has a troubling and extensively documented history of human rights abuses at the border. This history, paired with Trump’s anti-immigration policies and his plan to add 5,000 more Border Patrol agents to CBP’s ranks, are great cause for alarm,” said Mitra Ebadolahi, Border Litigation Project staff attorney at the ACLU of San Diego & Imperial Counties. “CBP presumes that it is not subject to federal or state child protection laws, and this incident makes clear that at least some of its officers think they can commit sexual assault with impunity. This must change.”

The claims were filed under the Federal Tort Claims Act, which allows individuals to sue the federal government and seek monetary damages.

The sisters currently live with their mother in Fresno, California.

A blog post by Clarita is available here:
https://www.aclunc.org/blog/border-agent-took-my-sister-and-me-closet-a…

This statement is online here:
https://www.aclunc.org/news/aclu-northern-california-files-claims-again…