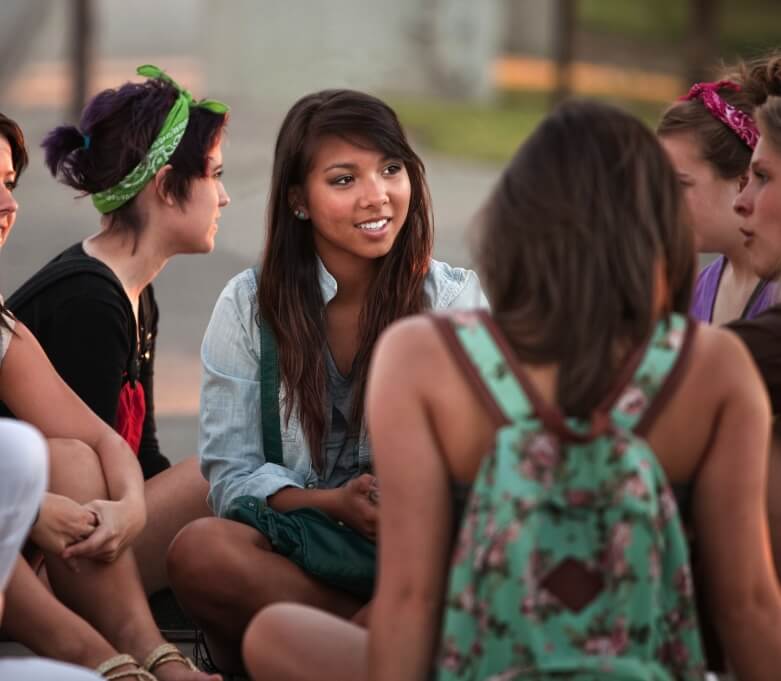 On Feb. 25, 2014, plaintiffs dismissed their lawsuit against the Clovis Unified School District (CUSD). As a result of the lawsuit, the district has made dramatic improvements to sex education, including removing wrong and biased materials, adding information about contraception and training teachers.

Victory: On May 4, 2015, the Fresno County Superior Court ruled that Clovis Unified School District's sex education curriculum was out of compliance with California state law, which requires that students have a right to sex education that is complete, medically accurate, and free of bias, and that abstinence-only-until-marriage instruction is unlawful on the grounds of medical accuracy and bias.

The American Academy of Pediatrics, the Gay-Straight Alliance Network and two parents of students in CUSD filed suit against the Clovis Unified School District over abstinence-only-until-marriage sex education in the district's high schools. The lawsuit charged that the district was violating California law and putting teens' health at risk by giving students misinformation and denying them critical instruction about condoms and contraception.

This lawsuit was the first of its kind in California since the passage of the state's 2003 law requiring that sexual health education in public schools be comprehensive, medically accurate, science-based, and bias-free. Comprehensive sex education includes instruction about condoms and contraception, as well as delaying sexual activity. When the lawsuit was initiated, Clovis Unified utilized a textbook that failed to mention methods of contraception, provided no information about how to prevent sexually transmitted infections or unintended pregnancy and taught a curriculum that all people, even adults, should avoid sexual activity until marriage. Additional materials included a video that compared a woman who is not a virgin to a dirty shoe and suggested that men are physically unable to stop themselves once they become sexually aroused.

The plaintiffs in this case were represented by the ACLU Foundation of Northern California, with pro bono assistance from the law firm of Simpson Thacher & Bartlett LLP. The suit was filed in the Fresno County Superior Court in August 2012.