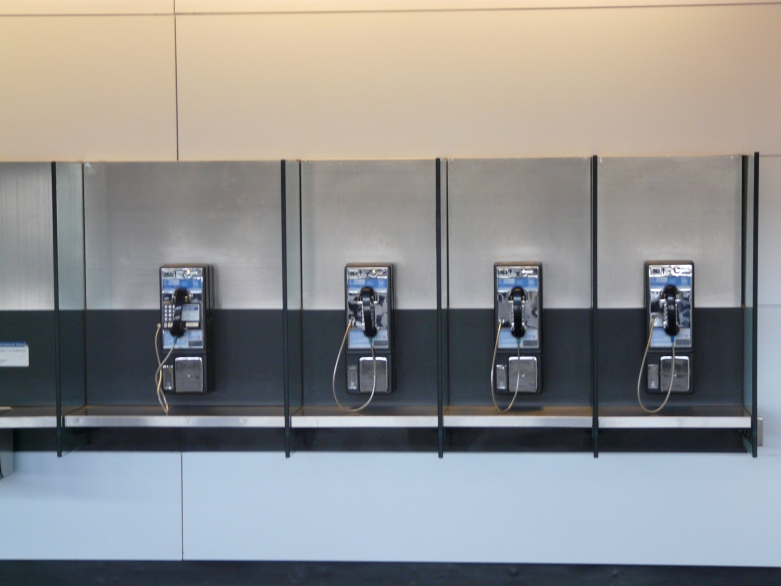 Approximately 34,000 immigrants are held in the U.S. Immigration and Customs Enforcement agency’s (ICE) facilities on a daily basis, with roughly 500 to 600 of these immigrants held in northern California detention facilities. These detainees are not serving criminal sentences. They are being held in civil detention as they try to obtain legal counsel or represent themselves, fighting to stay in their adopted country against the government’s attempt to deport them. But, because they are held in extreme isolation, with very little access to the outside world, they hardly stand a chance to vindicate their rights under our immigration laws.

Immigration detainees have the right to be represented by counsel at no expense to the government, but are not guaranteed legal representation. Most individuals facing immigration proceedings in northern California are held in remote locations that render in-person visits with legal counsel impractical at best. Telephone access is therefore critical to the ability of detainees to locate, retain and seek advice from immigration attorneys or other legal advocates. For those who cannot afford an attorney and are not able to retain pro bono counsel, telephone contact with the outside world is essential to gather the evidence and government documents critical to defending against removal charges, locate witnesses, and do other things necessary to represent themselves in complex legal proceedings.

Joint Stipulation and Order to Extend Execution of Settlement Agreement 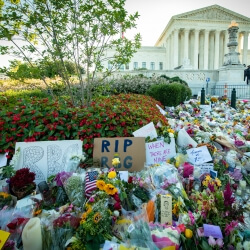 ACLU of Northern CA Reflects on the Legacy of RBG