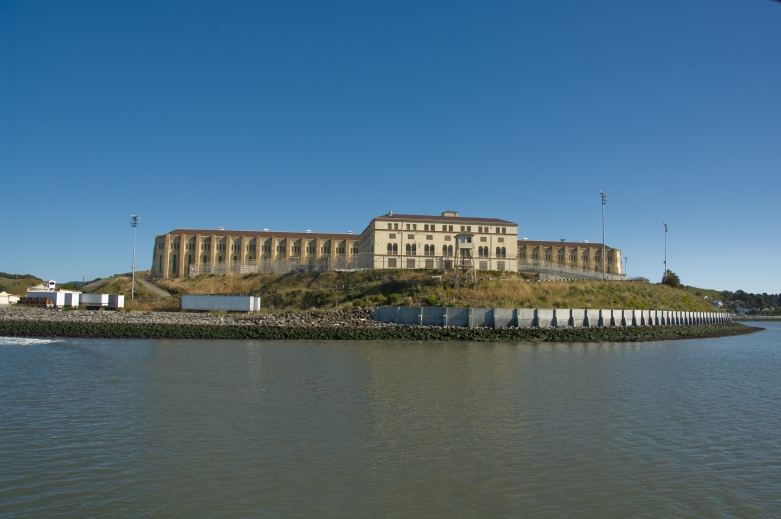 After we filed the suit, with co-counsel Munger, Tolles & Olson LLP, the CDCR aggressively sought to withhold documents, even after the court ruled that approximately 12,000 pages should be disclosed. In fact, the CDCR went as far as agreeing to extend the public comment period four different times in an attempt to avoid disclosure. Finally, on May 4, 2016, the CDCR exhausted all legal remedies and had no choice but to turn over approximately 11,000 pages of documents.

These documents can be accessed here.

For a summary of the key issues identified in the newly released documents, please read our May 10 blog post.

Below you will find additional background information about why we issued the Public Records Act in the first place, as well as a detailed timeline of the litigation and corresponding court documents:

Since 2010, pharmaceutical companies have increasingly shown reluctance to permit the lifesaving drugs they manufacture from being used in executions. This reality has meant that states that conduct executions by lethal injection have not been able to procure drugs through ordinary channels. This has resulted in at least two troubling outcomes: First, many departments of corrections, including California, have undertaken extreme, secretive and oftentimes illegal measures to obtain drugs. Second, some executions conducted using drugs from secretive, questionable, or even illegal sources have resulted in gruesome botched executions.

Our Public Records Act requests to the CDCR seek information that will help the public evaluate CDCR's new proposed regulations, including whether they contain enough safeguards to prevent extreme, secretive or possibly illegal measures to secure drugs, or to prevent botched executions. But CDCR refused to produce all the documents we requested. Once again, the ACLU Foundation of Northern California was forced to turn to the courts in order to compel the CDCR to follow the law.

The Marin County Superior Court held a hearing in the case on Dec. 11, 2015. The CDCR admits that it has at least 79,000 documents related to lethal injection and makes the blanket argument that it can simply hide them from the public without explaining why it is entitled to do so. The court rejected that argument and ruled that CDCR must produce a “privilege log” so that we have an opportunity to challenge and the court can evaluate CDCR's claims. In addition, the court required CDCR to produce these materials by Dec. 22, 2015, before the end of the public comment period for the proposed regulations.

The CDCR communicated that it was unable to comply with the court's deadline, and agreed to extend the public comment period an additional 31 days, to Feb. 22, 2016.

CDCR requested more time to submit information to the court, and agreed to extend the public comment period for a third time, to April 6, 2016. The court approved the new scheduling order on Feb. 16, 2016.

On March 18, 2016, the superior court held a further hearing and on March 21, 2016 issued a final ruling ordering disclosure in whole or in part of over 800 documents.

Instead of producing the documents that it had been ordered to disclose on March 21, 2016 by the superior court, CDCR moved ex parte in the superior court for an order authorizing it to delay disclosure until April 29, 2016. On April 25, 2016, the superior court denied CDCR's request. On April 26, 2016, CDCR then filed a petition for review and request for immediate stay in the California Supreme Court. On April 27, 2016, the Superior Court issued an Order to Show Cause (OSC) calling the CDCR to a hearing the next day to explain why it should not be held in contempt of court for their failure to produce 800 documents per the court's March 21st order. On April 28, 2016, the California Supreme Court ordered a briefing schedule that asked for ACLU Foundation of Northern California's response by April 29, 2016 and the CDCR's response the following week, and also denied CDCR's request for a stay.

At the April 28, 2016 contempt hearing, CDCR agreed, in order to avoid facing contempt, to a fifth extension of the comment period so that it can continue to fight disclosure of the documents to the public. The new close of the public comment period is July 11, 2016.

On May 4, 2016 the California Supreme Court denied the CDCR's petition for review, leaving it no choice but to turn over approximately 11,000pages of documents.

Stipulation to Extension of Public Comment Period to July 11, 2016

Order to Show Cause re Contempt

Order by Court of Appeal Denied CDCR’s Petition for Review

Notice by CDCR of Extension of Public Comment Period to May 15, 2016

Court’s tentative ruling (which it adopted)

Petition for Writ of Mandate 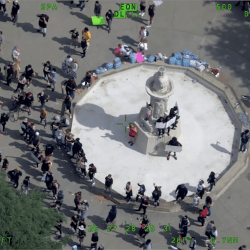