ACLU of California Center for Advocacy & Policy: A Lobbying Machine 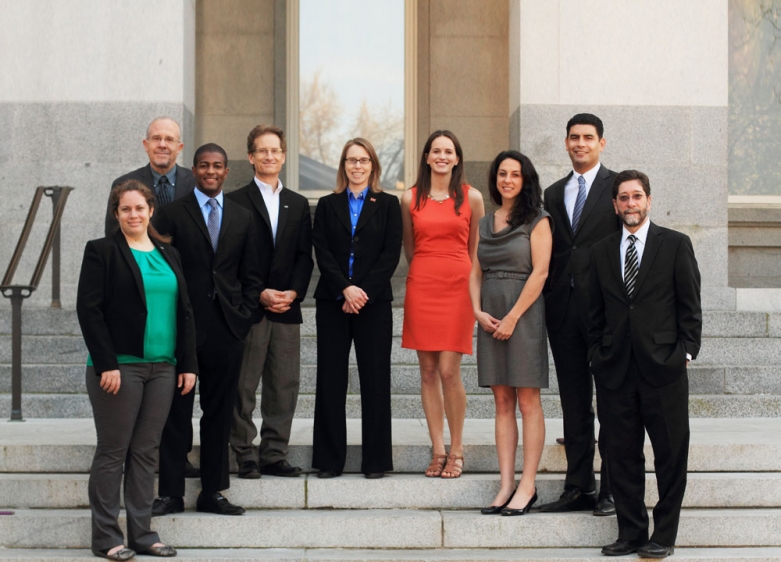 Last fall, the three ACLU affiliates in California launched our newly expanded Sacramento office: the ACLU of California Center for Advocacy & Policy. One year ago, we had a staff of four. Today, we have nine full-time and two part-time advocates. This tremendous increase in capacity translated into significant victories in the Legislature this year.

Other success this year include

Overall, we had an incredibly successful year

Of the 66 bills we opposed this year, only 13 made it to the governor and only six were signed. Of the 16 sponsored bills we began the year with, seven were signed into law. We achieved some of our long-term goals for protecting and promoting civil rights and civil liberties in California, including passage of several bills that we had worked on for over ten years. We look forward to continuing to make California a national leader on civil rights and civil liberties next year.